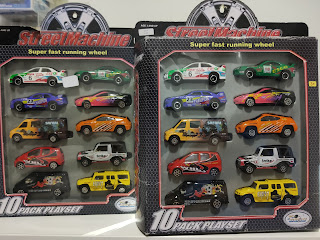 I walked past a very old mall near my estate and saw a shop (quite unsure of their core business) with toys. I spotted some toy car sets made by Pioneer, a diecast company in Hong Kong, which was already discontinued for years. I bought them without much hesitation although their asking price might be a few dollars more than the retail years ago. Some of their cars featured above are copy casting of Tomica which are in my collection range. Although not a real livery of racing cars, the Evo I, Supra, GTR and the Celica do look interesting enough for me. Although they don't have any licence from the car manufacturers but you are still able to make out what individual cars are replicating from. 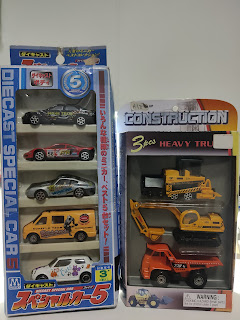 Some of the Pioneer are repackaged as Maruka. I was surprised that I am able to get Maruka packaging in Singapore as well. Although not a fan of construction vehicles but how often do you come across another Pioneer today. That dump truck do looks nice really. 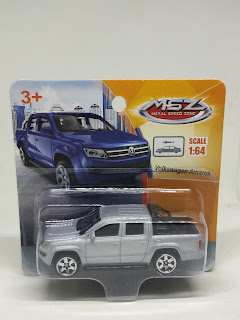 I wonder if anyone has heard of MSZ? A diecast brand from China and they are licensed. This VW Amarok do look very much like a Majorette. 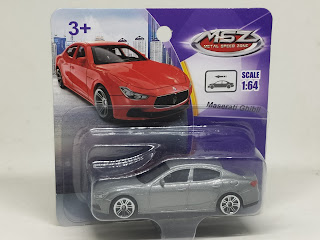 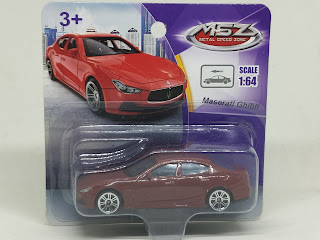 They do make Maserati Ghibli too in a few colours. It's quite unusual to see these cars made into Majorette scale. Why I say Majorette because they reminds me of them in size. 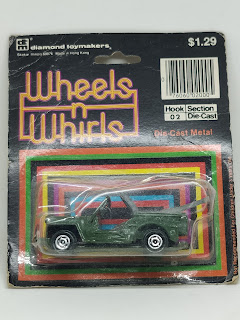 I bought this US Jeep just because Mandarin has the same exact packaging like this. I still do not know who made this. No maker indicated on its base. 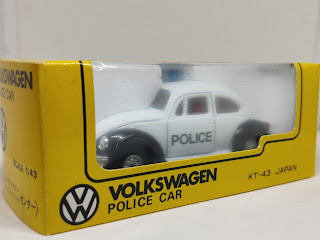 I had a few Singapore patrol VW Beetle so just to get a Japanese one. Don't think I will complete the whole series as it's never ending. 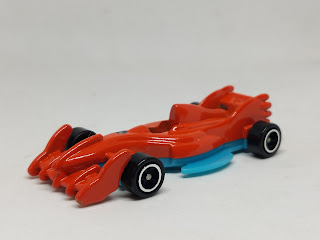 A Tomica Prototype Yveltal Wing Formula Pokemon racing car, a gift from my friend as he knows that I started collecting all these "weird" stuff which I couldn't find in retail. 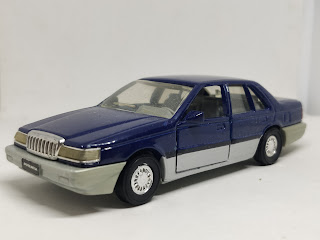 Kia Potentia made by Kingstar in Korea. Guess what is this car based on? A Mazda Luce aka as a Mazda 929. Kia has a long history with Mazda starting from the 70s with the Familia (323 or the "3" today) rebadging as a Kia Brisa. Capella (626) was rebadge as the Capitol. The Mazda 121 was also rebadged as a Kia Pride (sold in Singapore as the Ford Festival). 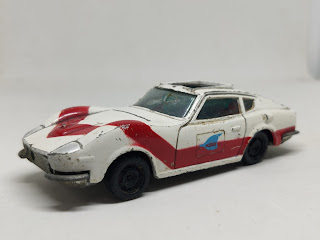 A Mach Baron made by Popy. I think this was way before I was born. The car has many missing parts and a junk piece but I just bought it since it's reasonably priced and unusual. Car based on a TV series and the donor car was a Fairlady. Interesting enough for me. 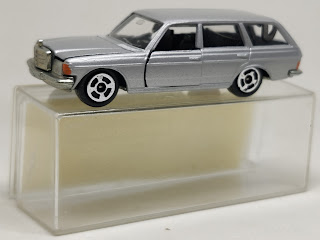 A friend offered me a deal on this Conrad. These are high on my hunt list so it's a deal I couldn't resist. To get a W123 in this scale is so hard. Only West Germany then made the W123. Companies I can think of are Conrad and Schuco. I don't want to mention current day Matchbox as they are a far cry comparing to this. 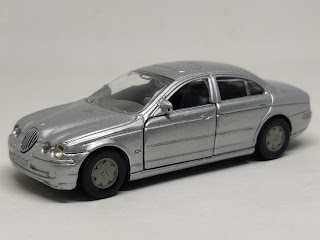 A friend asked another friend of mine to pass me these cars as he knows that I do love Jaguar because I used to have a X-Type (in fact 2 X-Type). Okay, I do understand that these are not X-Type but I do love S-Type or XJ as well. To find a X-Type in this scale is impossible. The closest one I had was by High Speed but it's actually a 1/72. The above example is made by Siku. 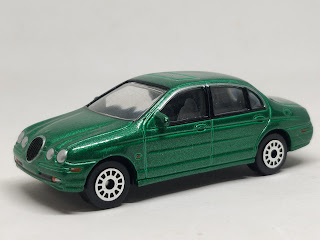 This is made by Realtoy which is hard to find today.  Realtoy used to be in abundance in Toy 'R Us but in recent years, they are almost extinct. 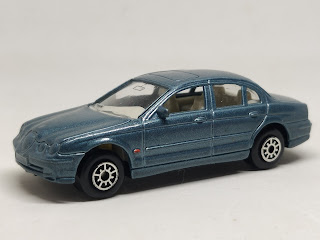 Welly do made very nice livery of the S-Type. I have a few already but I just keep buying if I found more since they are not expensive to buy. 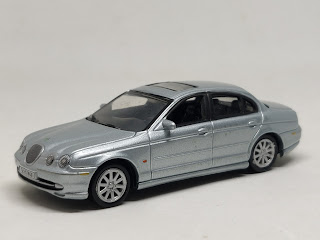 High Speed ended business years ago so it is very hard to find one of these. Simply love this one.

That's all folks. Watch out for my April purchase. Seriously I do not know what I am buying every month. Sometimes I do surprised myself.