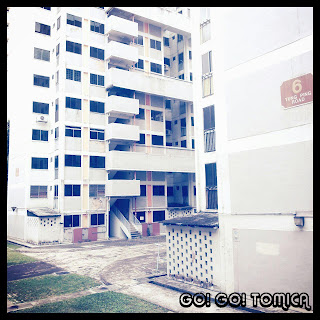 I am supposed to post these photos before my trip since it will be a long 3 weeks in Germany. I will bring you back to time where I spend most of my childhood. I used to live in block 5 (on the left) which my dad bought it for just a mere $9500.00 in 1973 years before my parents were married. We sold it to a man and shifted to a new apartment in 1999. This place is now a deserted estate and I decided to visit this place before it was torn down or upgraded for rentals. 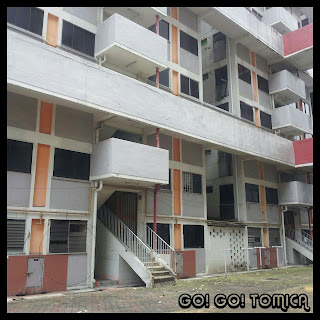 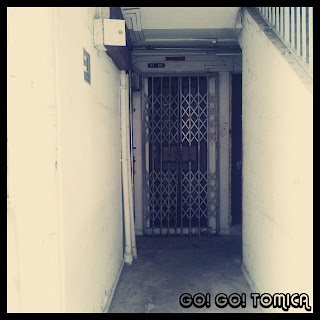 Nothing has changed. Brought back some memories when I saw the familiar door in front of me. 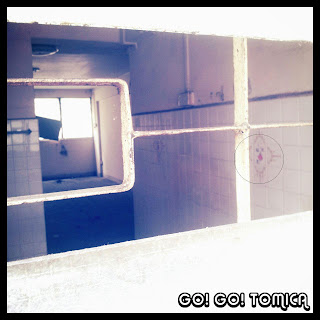 Nothing changed internally too. The wall tiles are still the same as before. The same goes for the green cabinet on the left which was not in the photo. 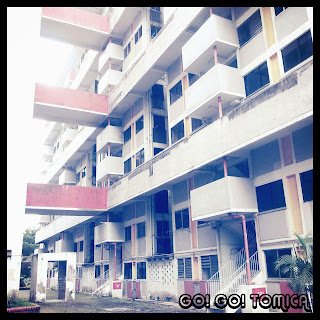 There are actually 6 sister blocks (5 to 10) since they look identical. I went to block 7 and 8 to take a look since I used to pass by there when my late grandma brought us to NTUC supermarket or haircuts. It's a shame that the barber shops and toy shops we frequent are all demolished. The distinctive feature of these 6 blocks should be the connecting bridge between blocks. They connect the residents of both blocks together. 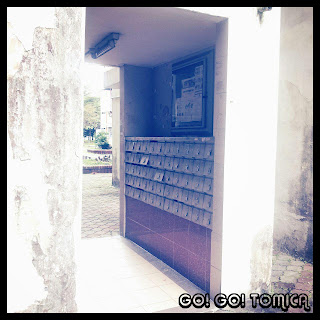 Letter box which I used to help my parents fetch letters at times. 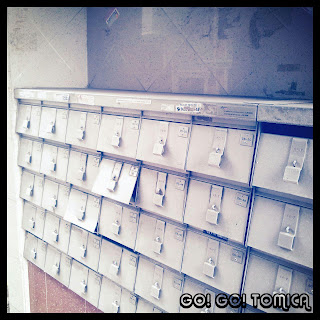 These have been upgraded in late 80s. Original ones looked more vintage. 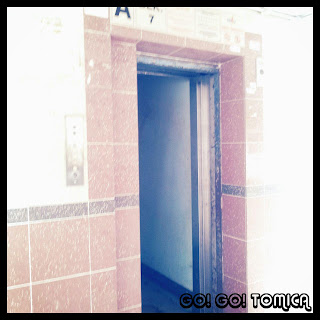 Elevators that already ceased operations. Used to take elevators for fun and hide-and-seek only since I stay on the first level. 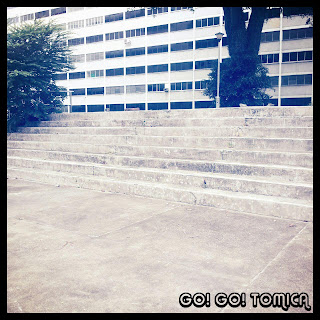 There used to be a slide made of stone or granite with width of about 3 meters laying against the stairs. I don't know when did the authorities demolish it and fill it up to merge with stairs on both sides. Don't try to slide down when the sun was up and shining because I got burnt many times. 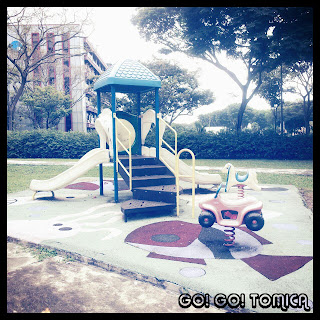 There used to be children playing here but there is nobody staying in this estate already. 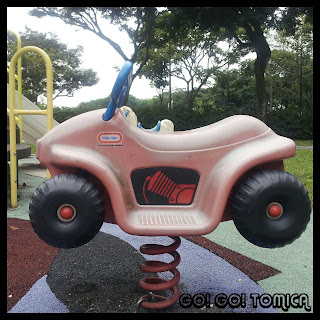 Little Tikes! Have the urge to take it back home. 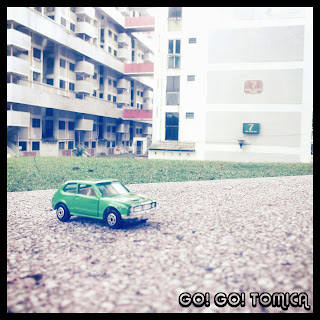 The pink stone chairs which I used to play my toys. The ones in front of our unit are demolished so I have to take a photo shot behind block 6. I used to have this Yatming Honda Civic for just a day and dumped it into the lot of cars in my toy box. I remembered my aunt (my father's youngest sister) came to my house with my cousins. She gave me a dollar and I made my way down to the Indian provision shop which was just 5 mins away. They like to hang all toys then (to save space for provisions maybe) and I looked up and pointed to the green car. I chose it because it's a hatchback. I ripped the card happily to release the car. Little did I know that it was a Honda Civic till I looked at the base. My cousin was sitting at the pink stone chair just in front of our unit, so I just rammed the car against her buttocks. After playing for less than 5 minutes, the front bumper gave way and detached from the car. This should be the toy I broke in the shortest time. I couldn't remember about this toy car after that as I don't like toys which are already broken. I managed to get this car back again and don't mind to have a few more spares if the price is reasonable. I placed it against the Tomica and it is actually larger as I always thought that it is a Tomica copy. More post coming up in the next few days since I am absence for 3 weeks.