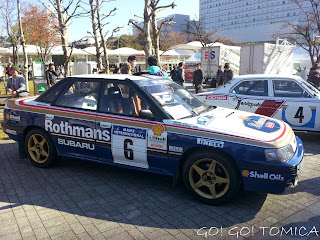 This is the first time I am attending a major international motor show. I did not really plan for this show because my air ticket was booked months ago and Tokyo Motor Show 2013 did not cross my mind at all. I was supposed to attend Omocha Carnival on 1st December but it was cancelled at the very last minute that I don't have the chance to make amendment on my schedule for the Wonderland Market 2 weeks later. Anyway, since I am already in Tokyo, I do like to visit this major event too. 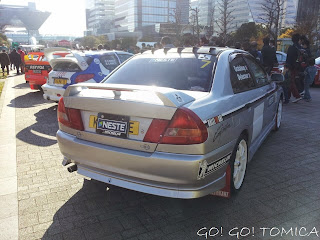 When we stepped out of the train station, we are welcome by a fleet of JDM cars. I can't help but to take photos of some of the cars there. We have to walk a fair bit to the event hall at Tokyo Big Sight so these cars did entertain us while walking towards the hall. 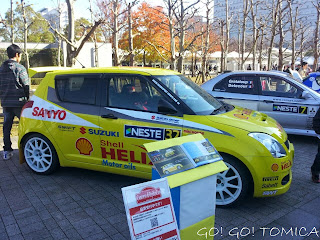 Took a shot of this car for my colleague who is driving a Swift Sport. 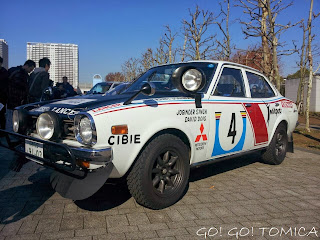 This is one of my favourite car displayed there. A first generation Mitsubishi Lancer and it looks like a rally car for the African Safari Rally back in the 70s. 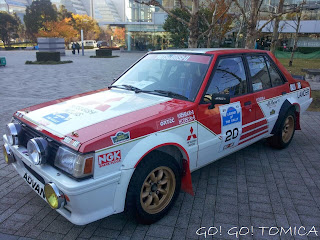 We used to have lot of these old Lancers on our road but they are almost extinct now. I don't know if it is a 2000GSR EX Turbo but this one looked really cool. 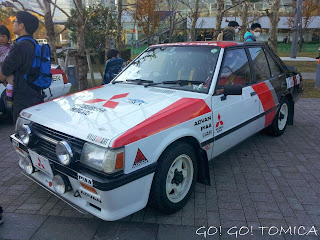 Another classic Lancer on display outside the event hall. 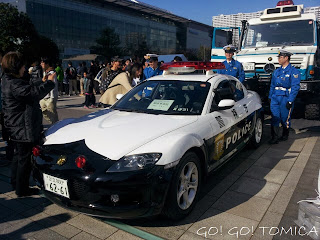 This car looked familiar to me because Tomica made this. 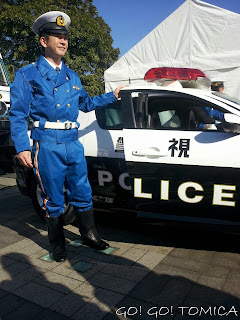 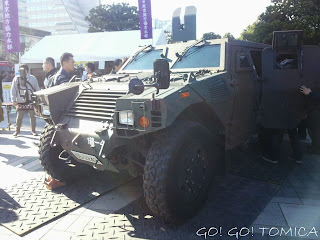 The JSDF vehicle. It's really build like a tank. 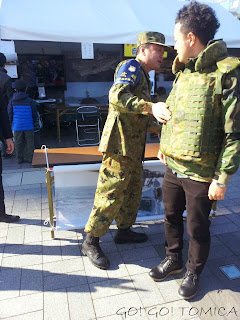 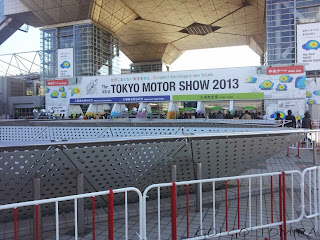 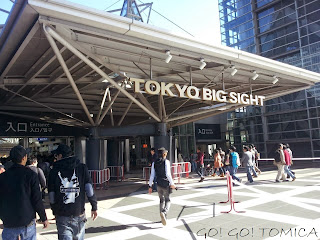 Although it's the last day of the show, there are hundred of thousands visitors too. 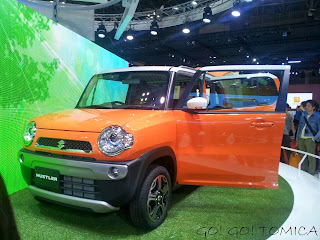 Suzuki Hustler, it looks so much like a shrunk down Toyota FJ Cruiser. I like it very much. 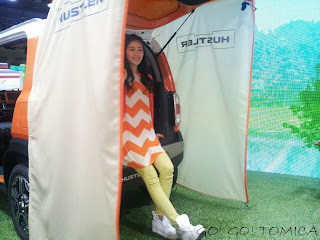 Versatile little car which is good for camping or picnic. 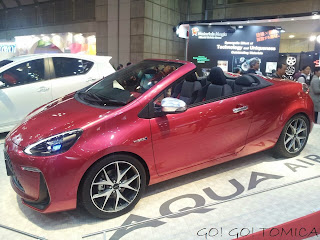 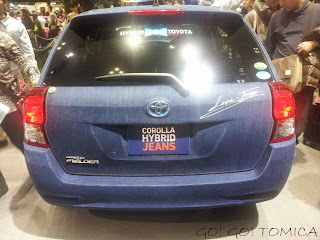 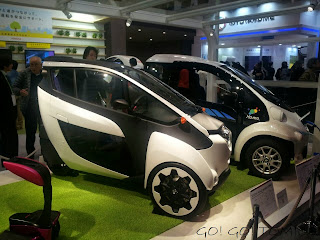 Electric cars are a focus in the show. This is the most promising one, the Toyota iRoad. 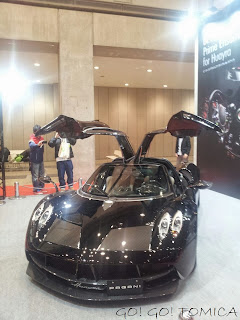 I am not a fan of supercars but for you guys, the Pagani Huayra. 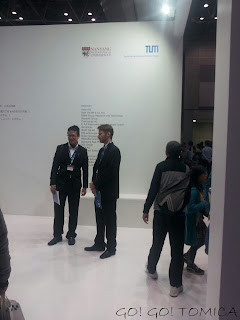 There are lots of concept cars at the show. I saw a familiar name at one of the stand, Nanyang Technological University of Singapore. I even spoke to the German gentlemen at the stand asking him about NTU project for the future of Singapore.
﻿ 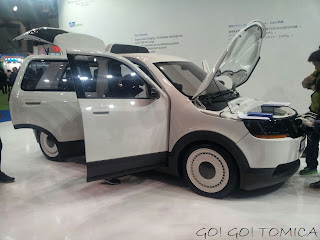 This is the future electric taxi of Singapore. They are looking at production in China so that they can sell to the Chinese market. Nothing is firm but this is what they are planning. 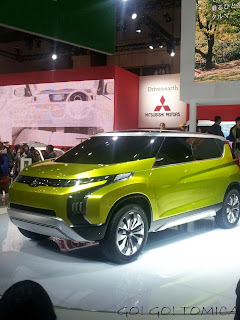 Mitsubishi has a few concept cars at the show. This is the AR concept. 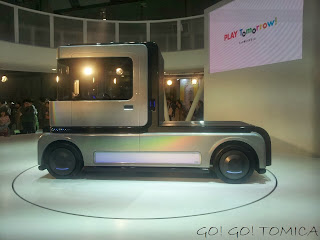 This is the Daihatsu Deck. It looks like a truck to me but I don't know how it can carry goods. 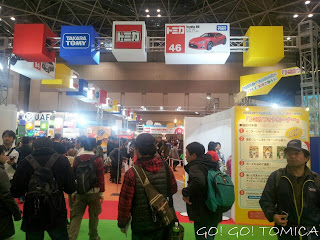 Tomica stand at the motor show. 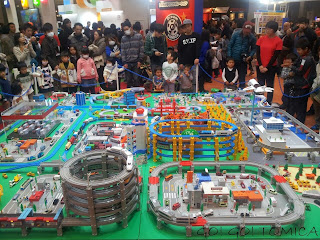 Tomica city attracting both small and big kids like me. 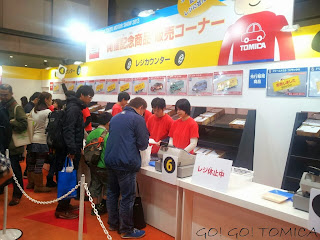 Queue up to purchase Tokyo Motor Show edition Tomica. The 86 and the Evo X are sold out so I have to make do with balance models. Will do an update on my trip in Japan once I have the time.