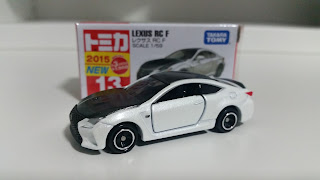 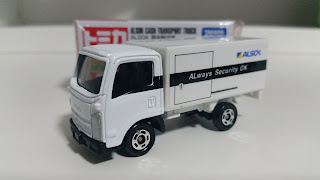 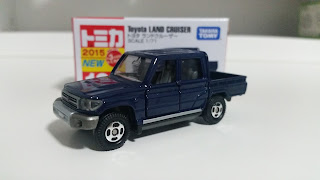 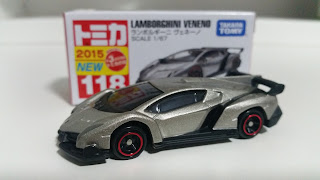 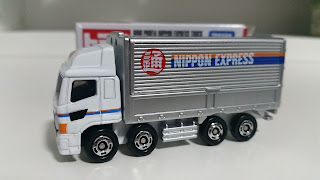 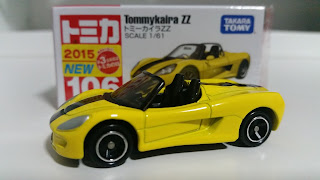 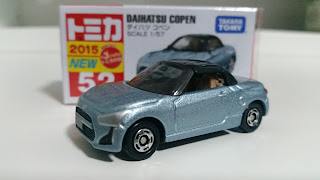 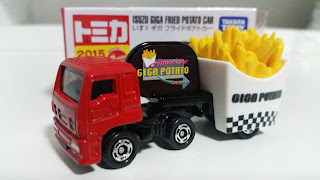 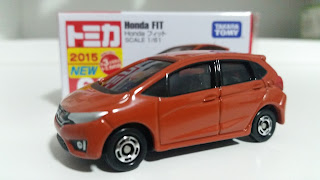 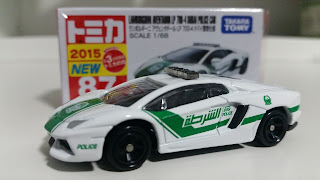 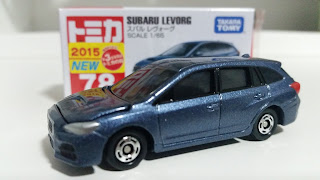 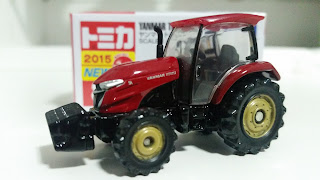 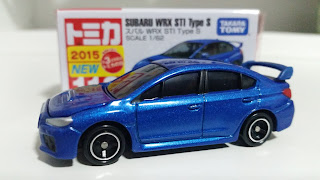 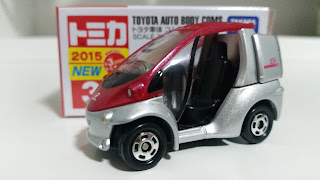 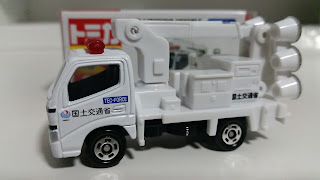 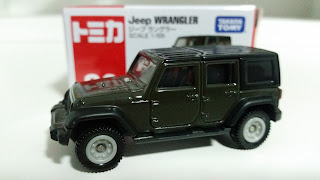 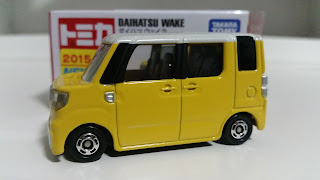 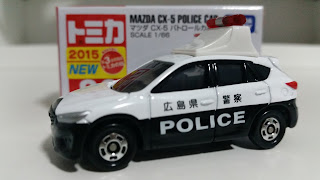 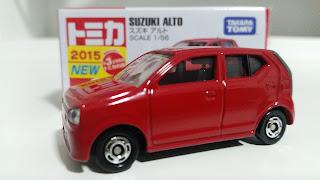 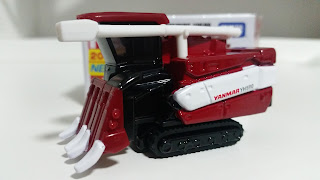 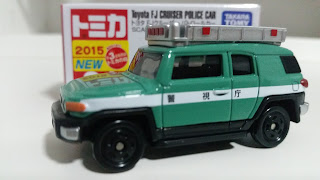 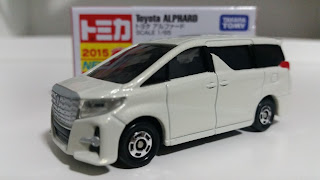 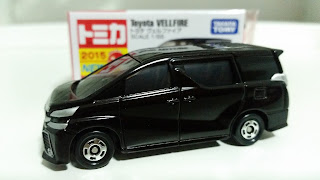 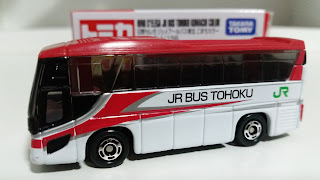 
It's a busy 2016 from the start for me so I can only perform this "annual election" during the Chinese New Year. 2015 has many interesting models and the quality of models has return to previous normal form somehow. Previous years, I have ask friends and FB members to vote for the best quality cars but I have given up this year due to lack of time. Something I notice is that newer collector vote for their favorite model instead of the best built car. I have change the voting to be "Most Popular" instead of "Best Quality" after that. Anyhow, I managed to shortlist 7 models this year to do the elimination for the best of 2015. My bottleneck came when deciding 5th to 3rd placing. Models which will not be taken into consideration because they failed to follow Tomica roots I used to know of. Here are the results: 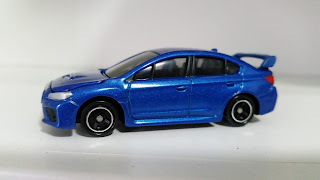 5th Place: Subaru WRX STI
This Subaru very much reminds me of the Honda Civic Type R. Let's be honest, the Civic Type R as Tomica quality has nothing to shout of. Some cars of the same year are much better off than the Civic. The WRX in this case got 5th because of the other models which had fumbled. The build quality is better than that of the Type R, at least that can be seen on the painting in detailing department. 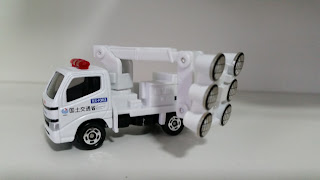 I have no special preference of such utilities vehicles but this one is commendable in terms of value. Tomica is known of having one opening / movable feature and I think this piece has done more than that although there isn't any suspension available. Note that the lighting covers are not paint over or stickers but are made of plastics which allows enthusiasts to custom real lighting in them. A fun project if you know how to do it. 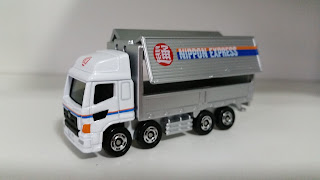 This truck definitely has some "X" factor in it. If you have seen the real truck, you will love it more. Both sides of the container opens up. One of the nicer trucks made in recent years. 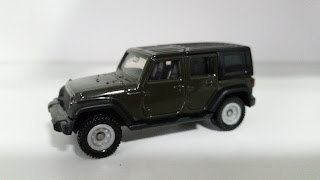 The first Jeep was sweet and this one keeps the legend going and with 2 extra doors. Jeep has a rear tonneau which of course made of plastic. The detailing are die casted on the mold, much appreciated than decals or painting. 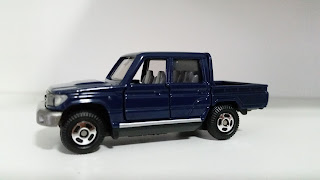 1st Place: Toyota Land Cruiser
No surprise here. This Tomica model was first launched by Toyota themselves because this is supposed to be a promo car for Toyota. Promo cars usually do have better made quality, perhaps with exception of the Lancer EVO IV. This Land Cruiser is rescmincent of the Pajero to me but still not able to surpass the Pajero in my honest opinion. Anyway, this is the best car in terms of Tomica build quality and roots for 2015.
Posted by Go! Go! Tomica at 2:45 PM