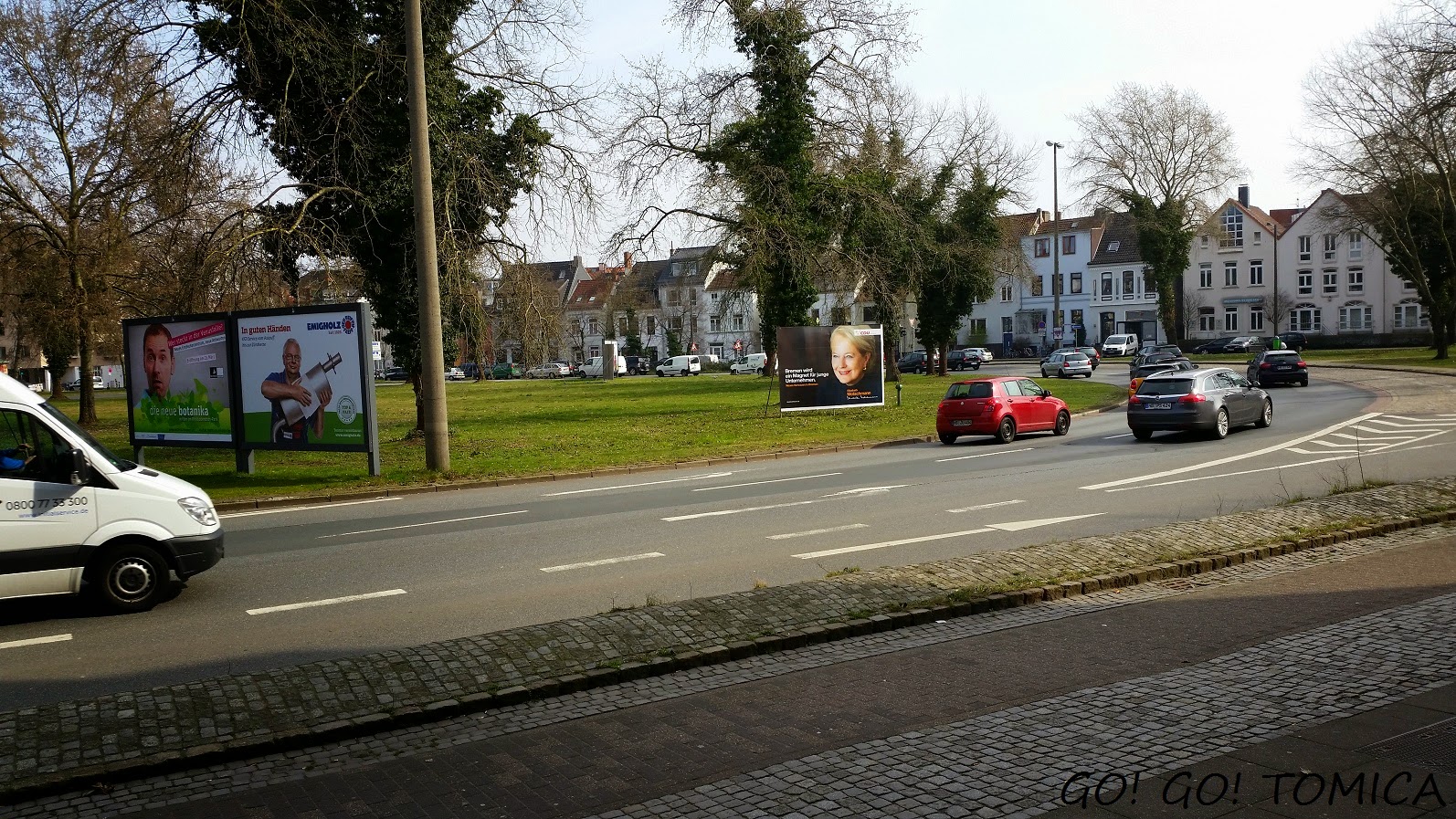 Here I am back to the familiar scenery outside of my Ibis hotel in Bremen. This is the first time I transit in Munich which is so much better than Frankfurt airport. 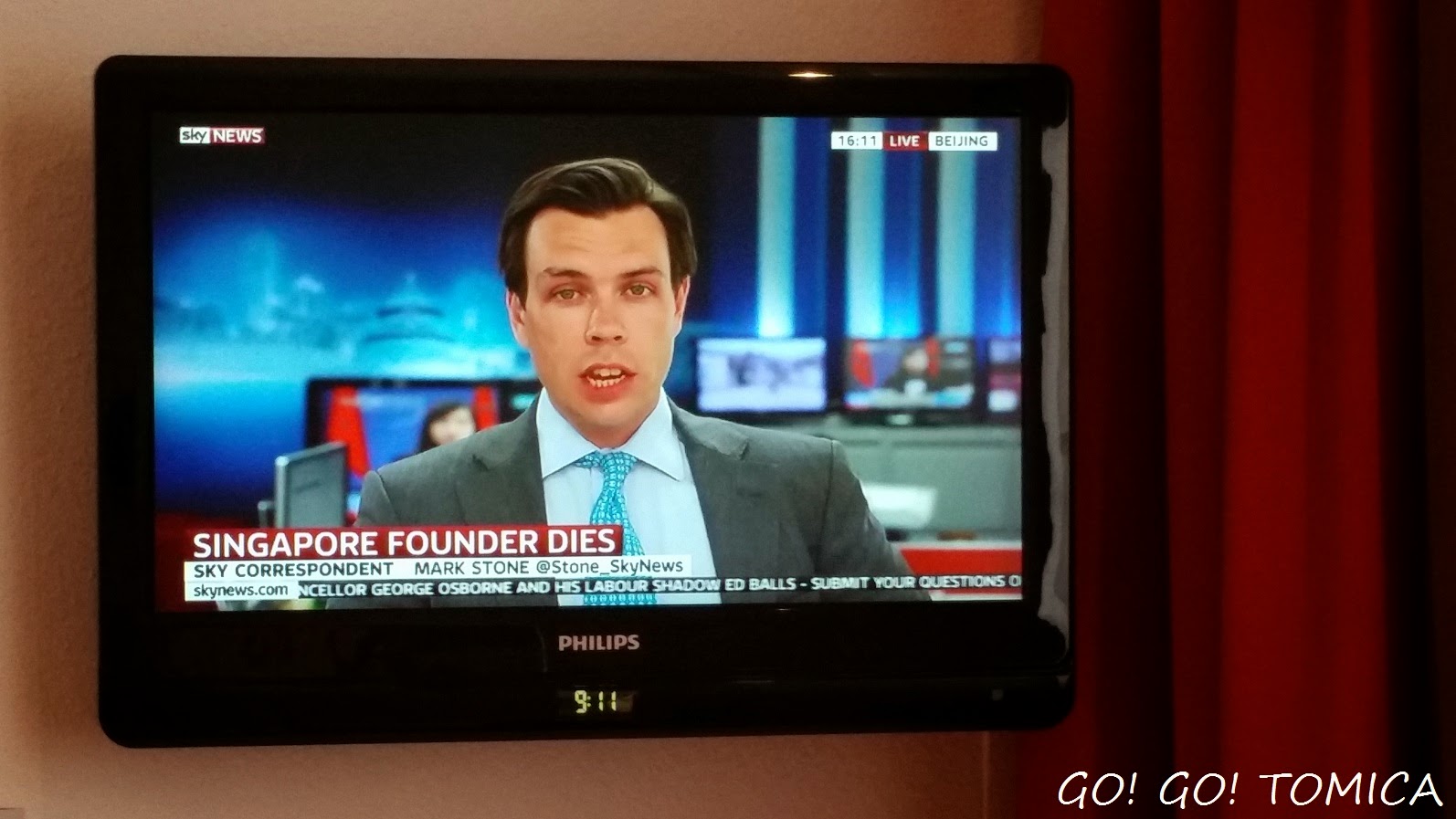 While I was on the plane, something saddening happened at home, I wasn't in Singapore for 2 weeks and I felt I wasn't with Singapore to certain extend. 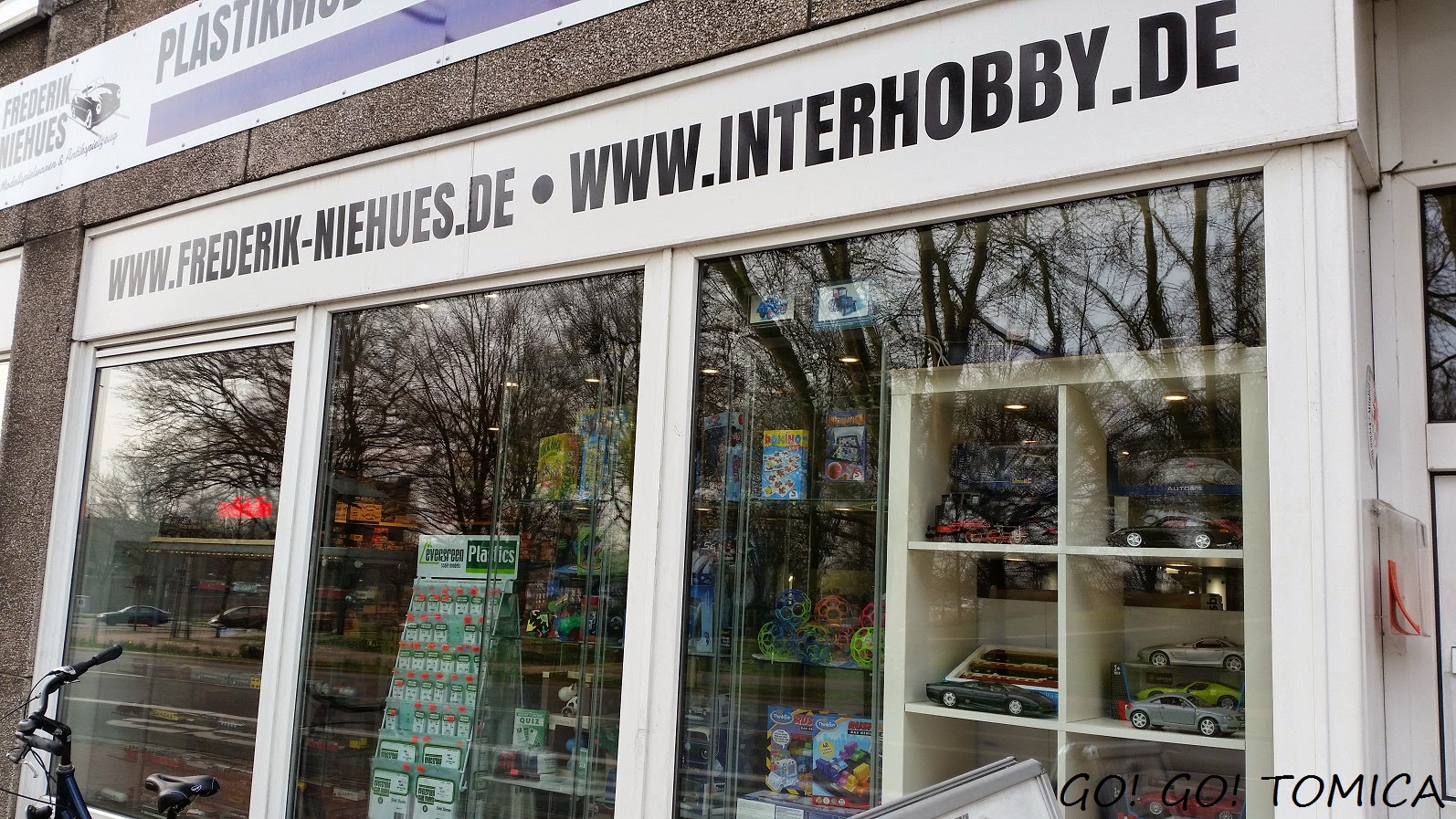 Found a new shop near a customer's office. Went in and bought some little people, little horse and little pigs. 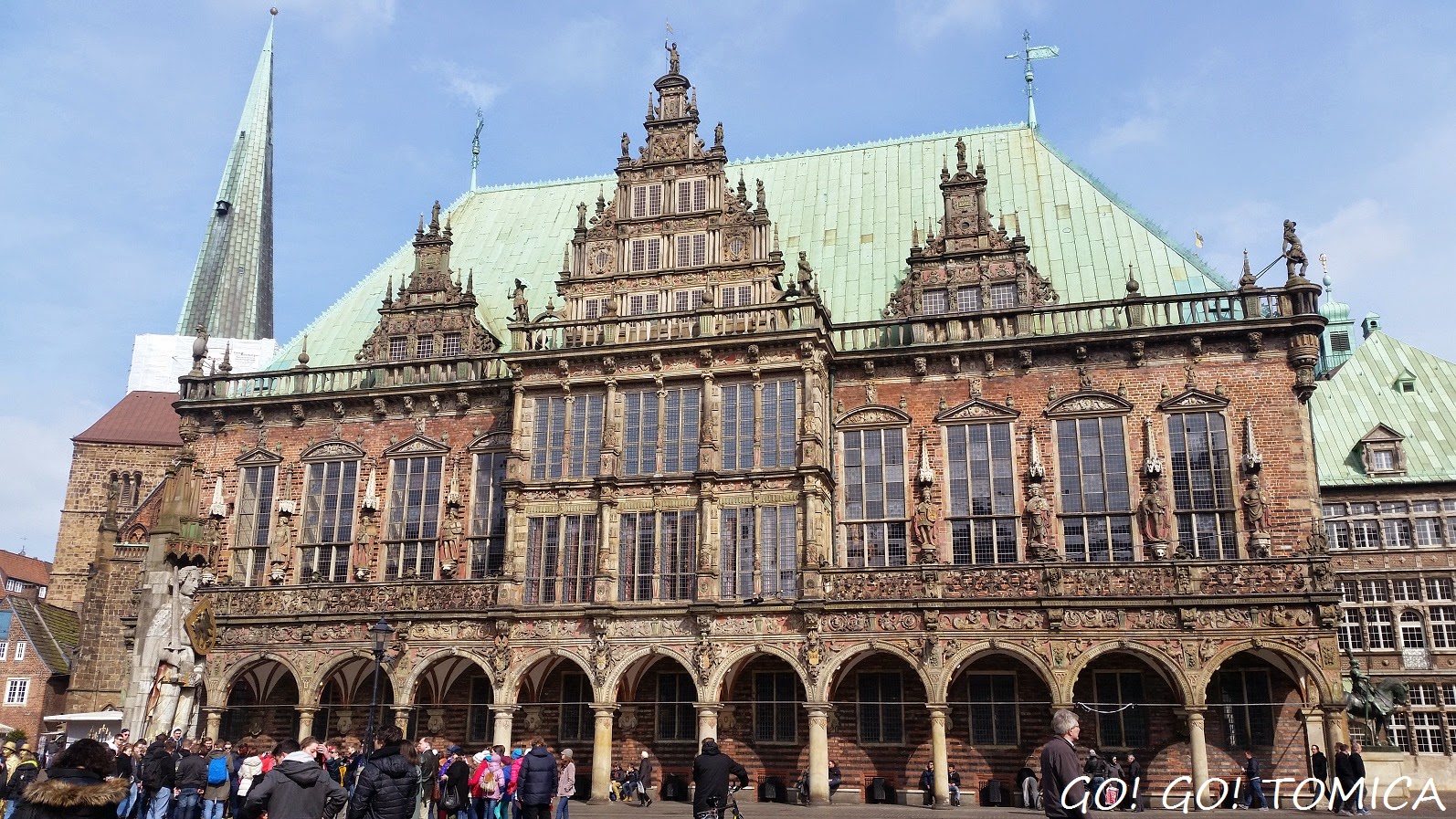 The nicest building in Bremen. I was always walking within Bremen since it is a small city so I have chances to take photos of the buildings. 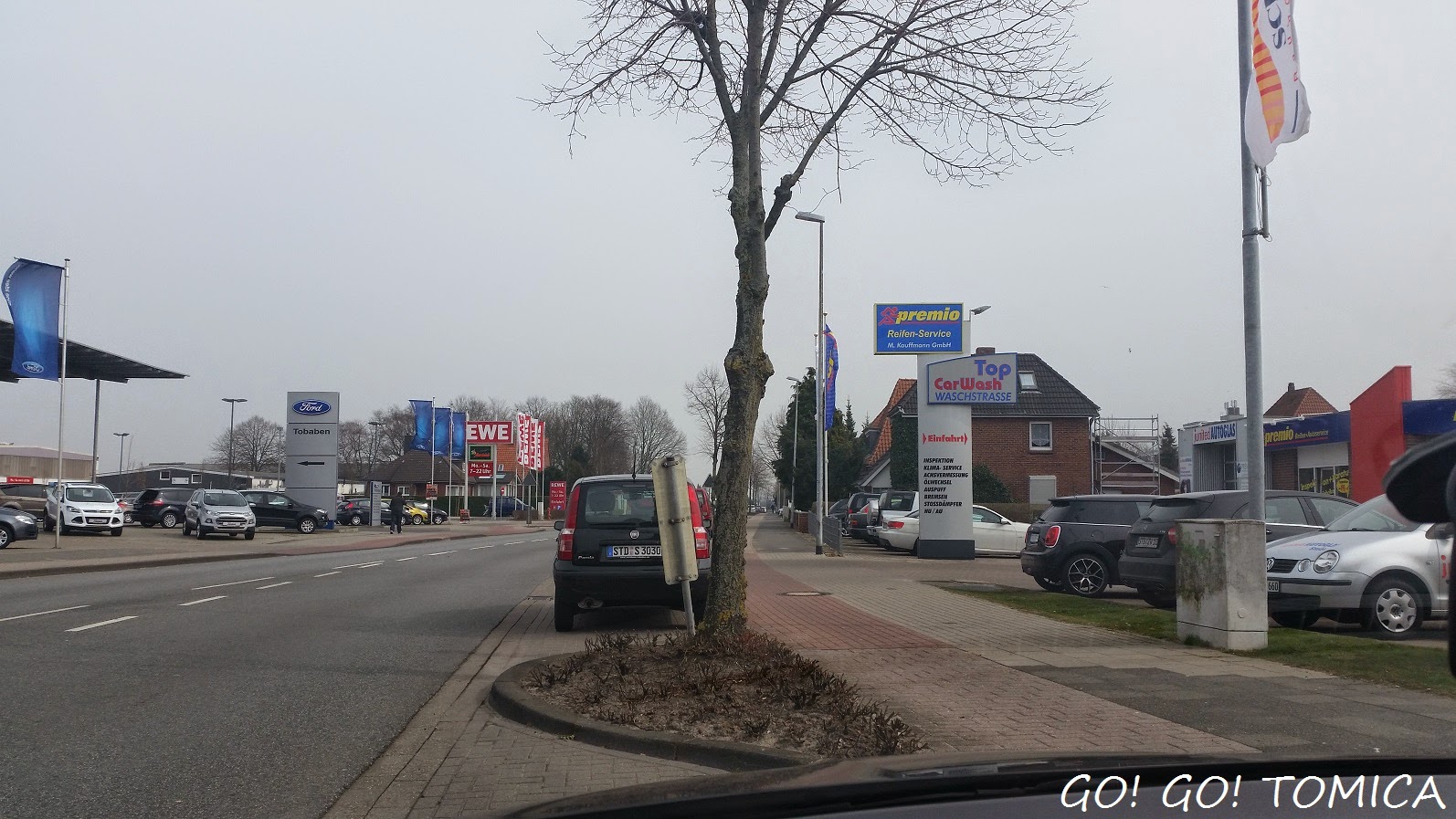 I stayed in Bremen for 2 days and on the 3rd day, I ventured into Stade for a little while. I was in the car preparing to move off from Stade to Buxtehude, a nearby city near Stade. 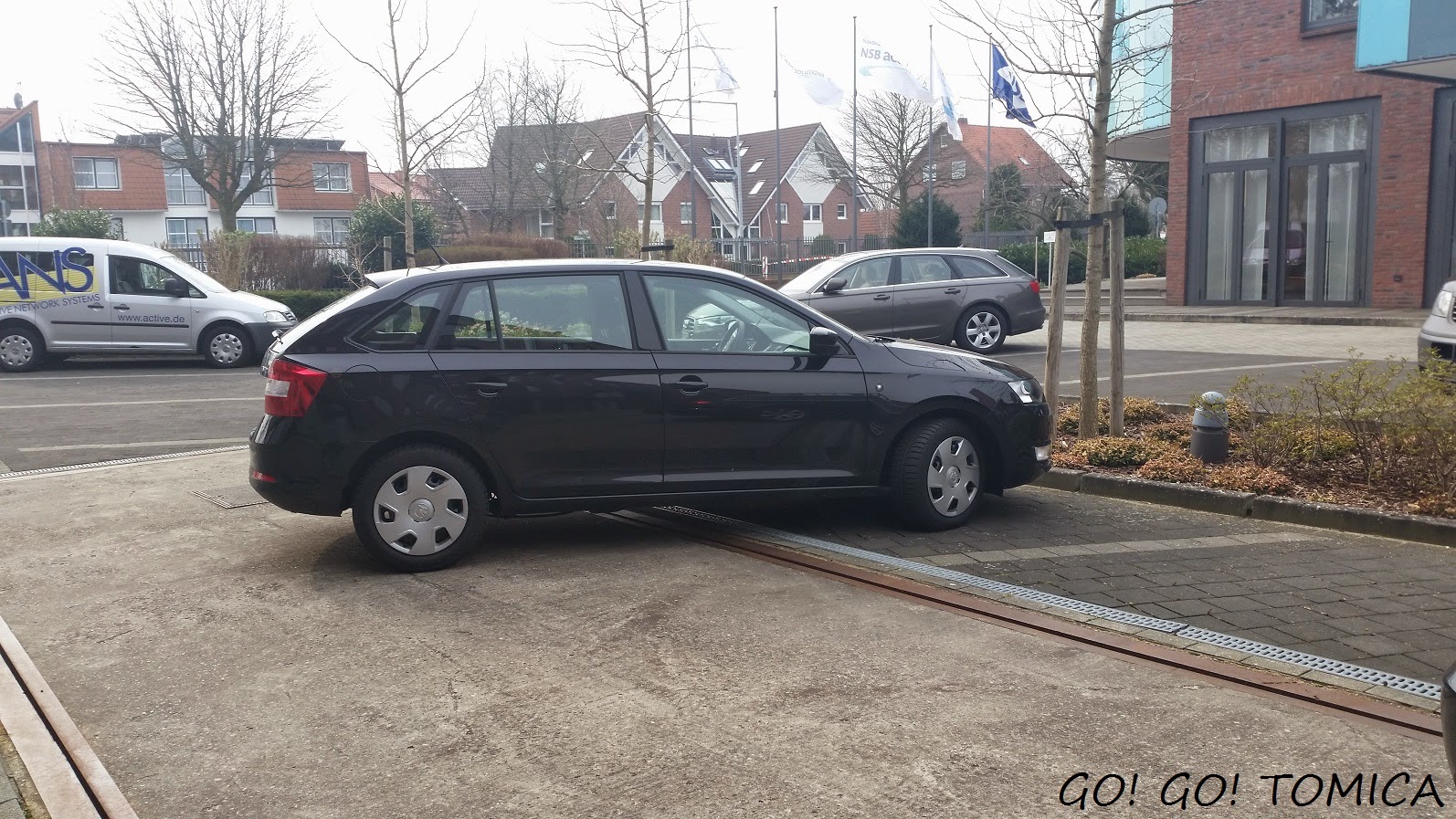 This is my companion for the day. A Skoda Rapid. 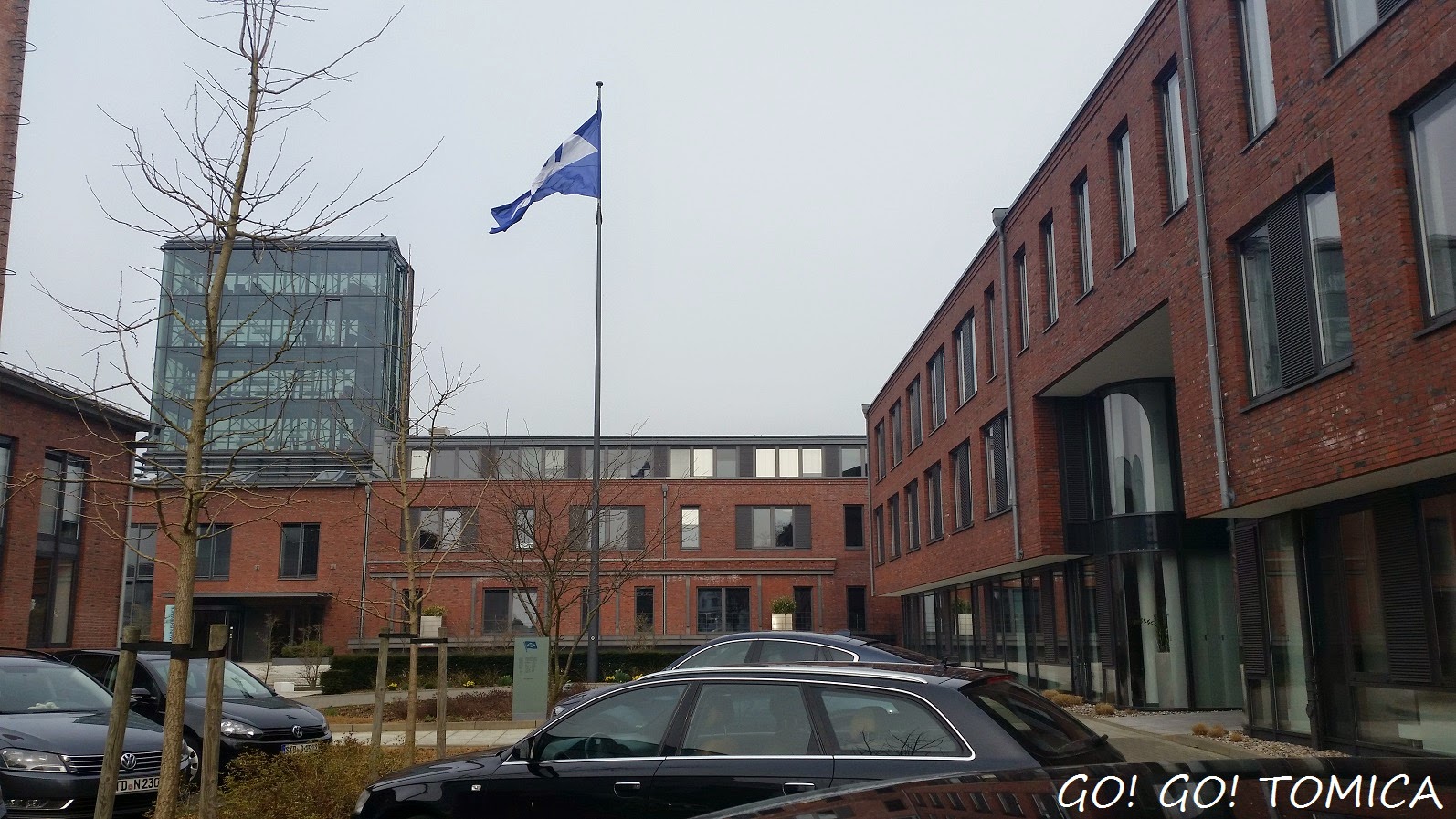 Customer's office in Buxtehude. Was driving the whole day and seeing 3 companies that day. 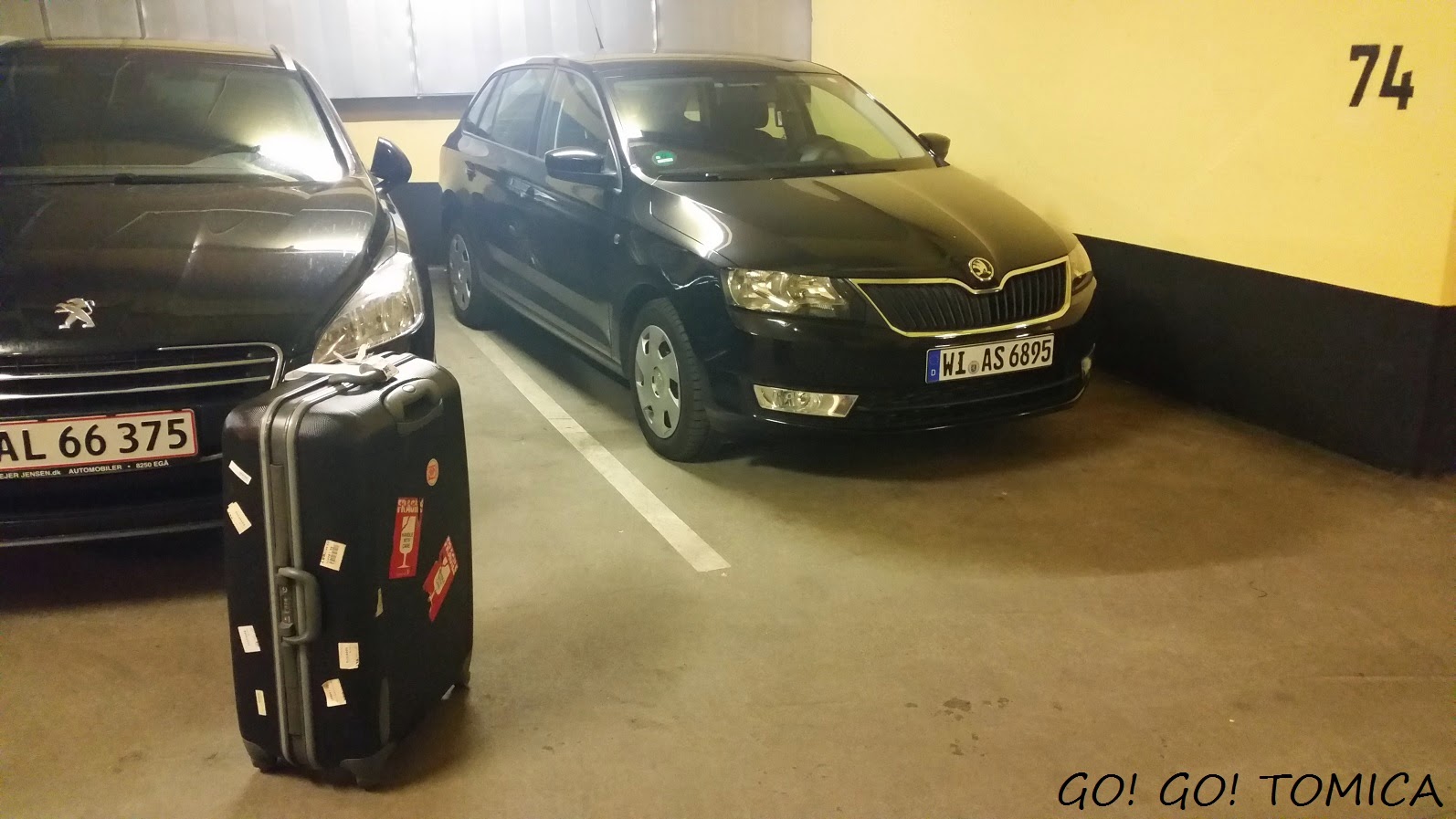 Finally, I made my way to the underground car park of Ibis Holzdamm in Hamburg. 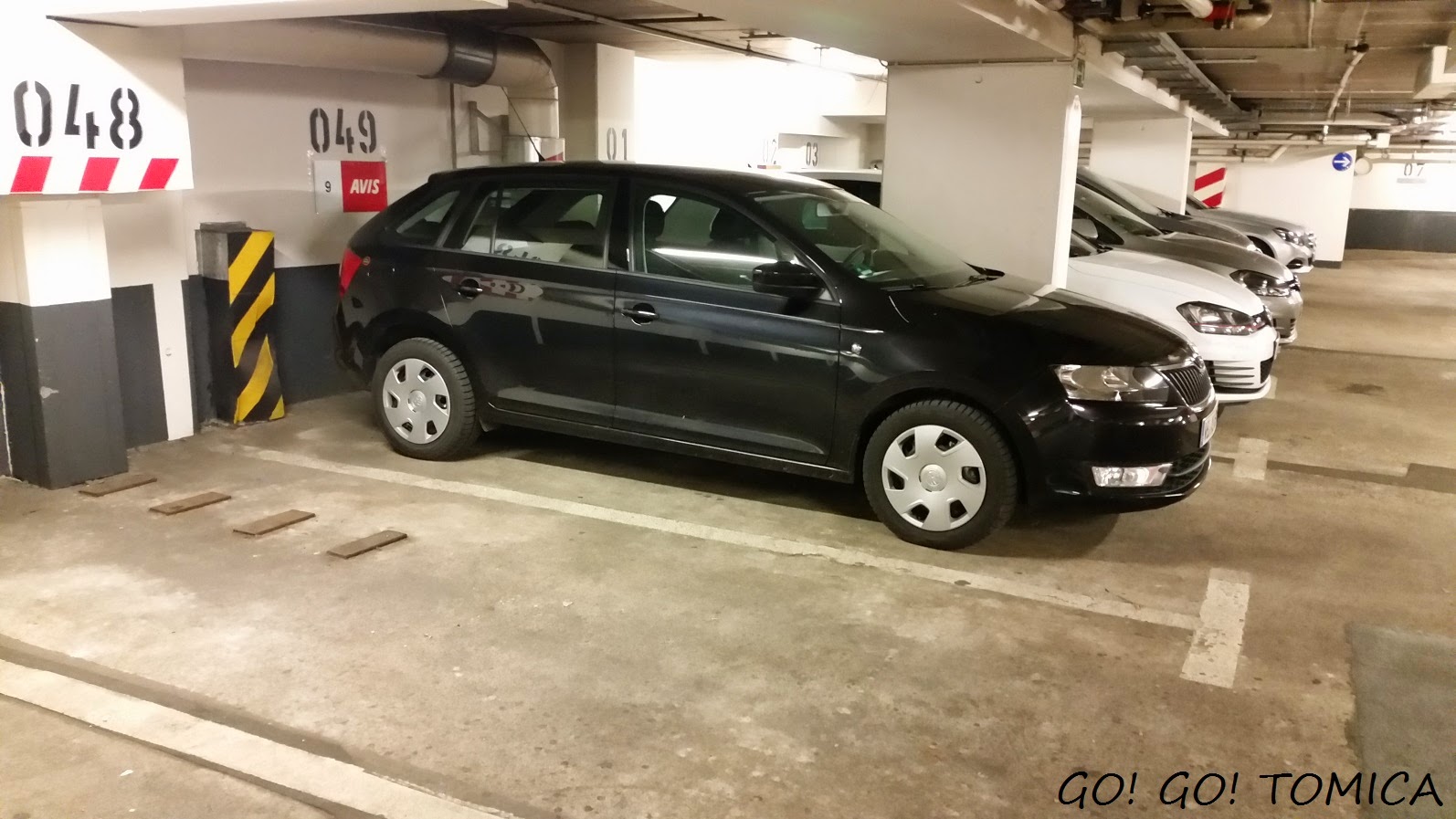 I can keep the car till the next day but I just want to return the car the next hour after I reach Hamburg. So I send the car back to Avis before going for my spicy Sze Chuan dinner. 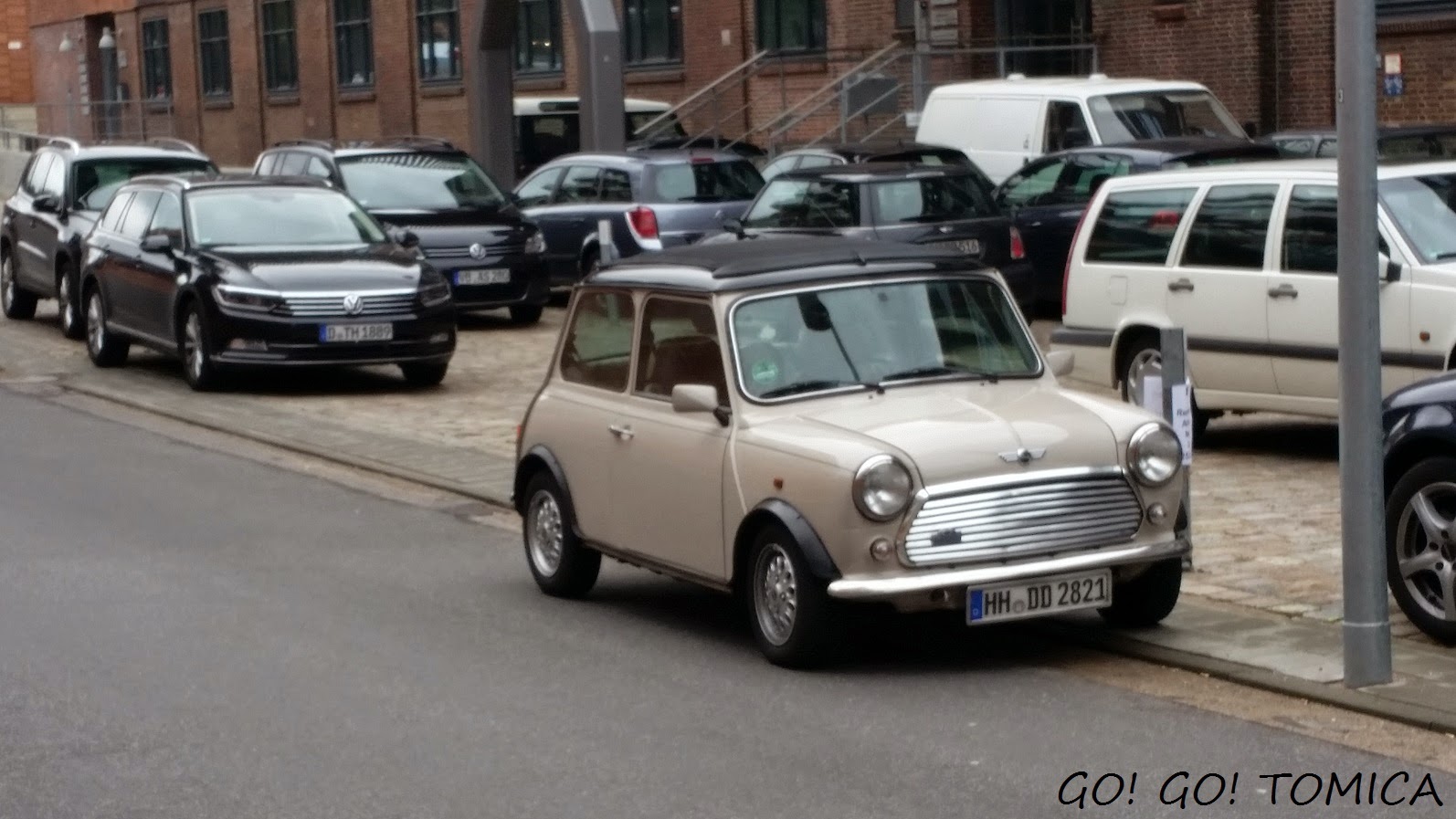 There are many nice classic cars in Hamburg but usually they are moving faster than my hands. I managed to get only these 4 because they are stationary. A Rover Mini Cooper above. 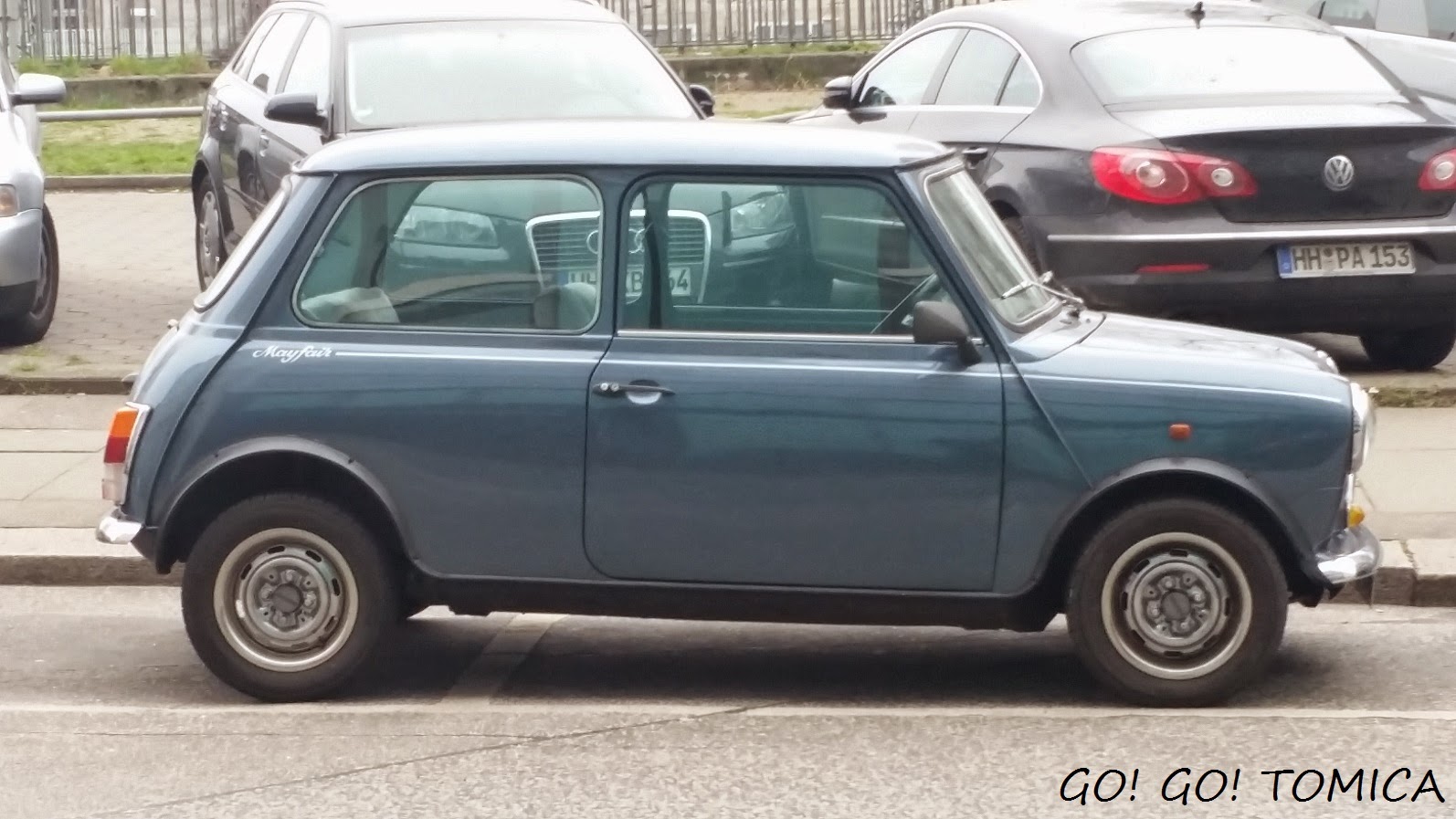 Another classic Mini Cooper near my hotel. 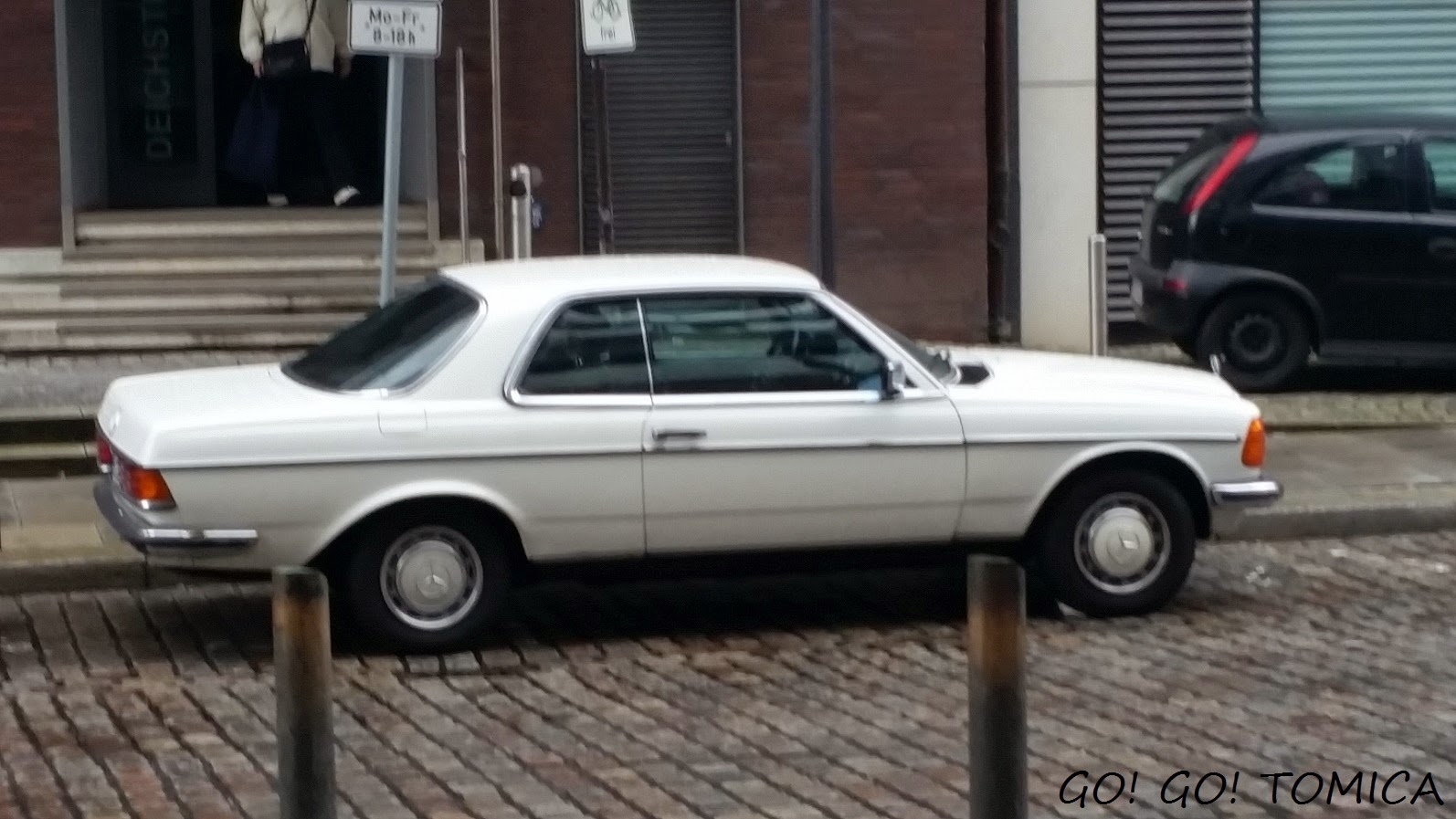 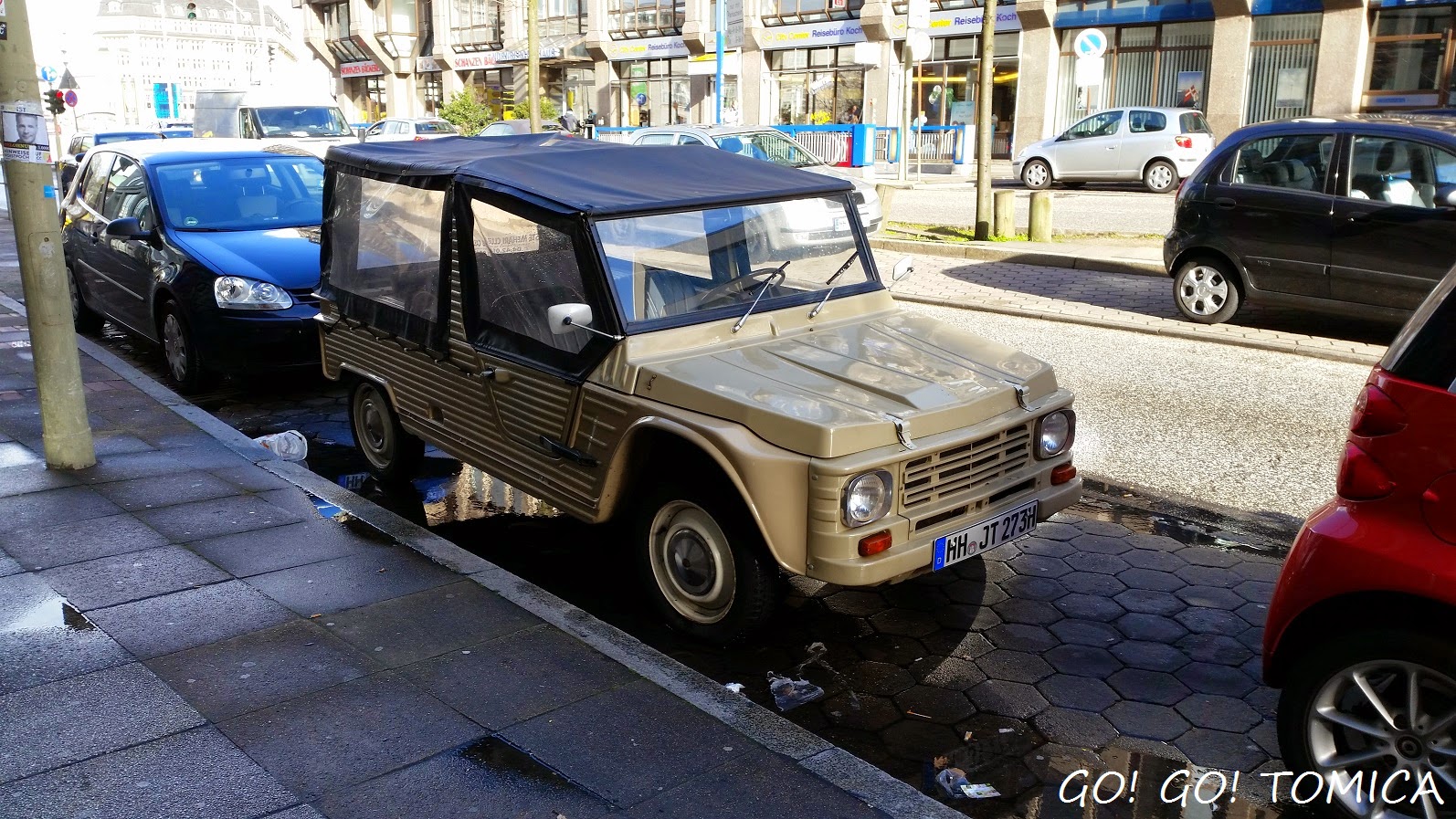 I bet many of you doesn't know this. It's a Citroen Mehari, a "Jeep" variant of a Citroen 2CV. How cool was that? 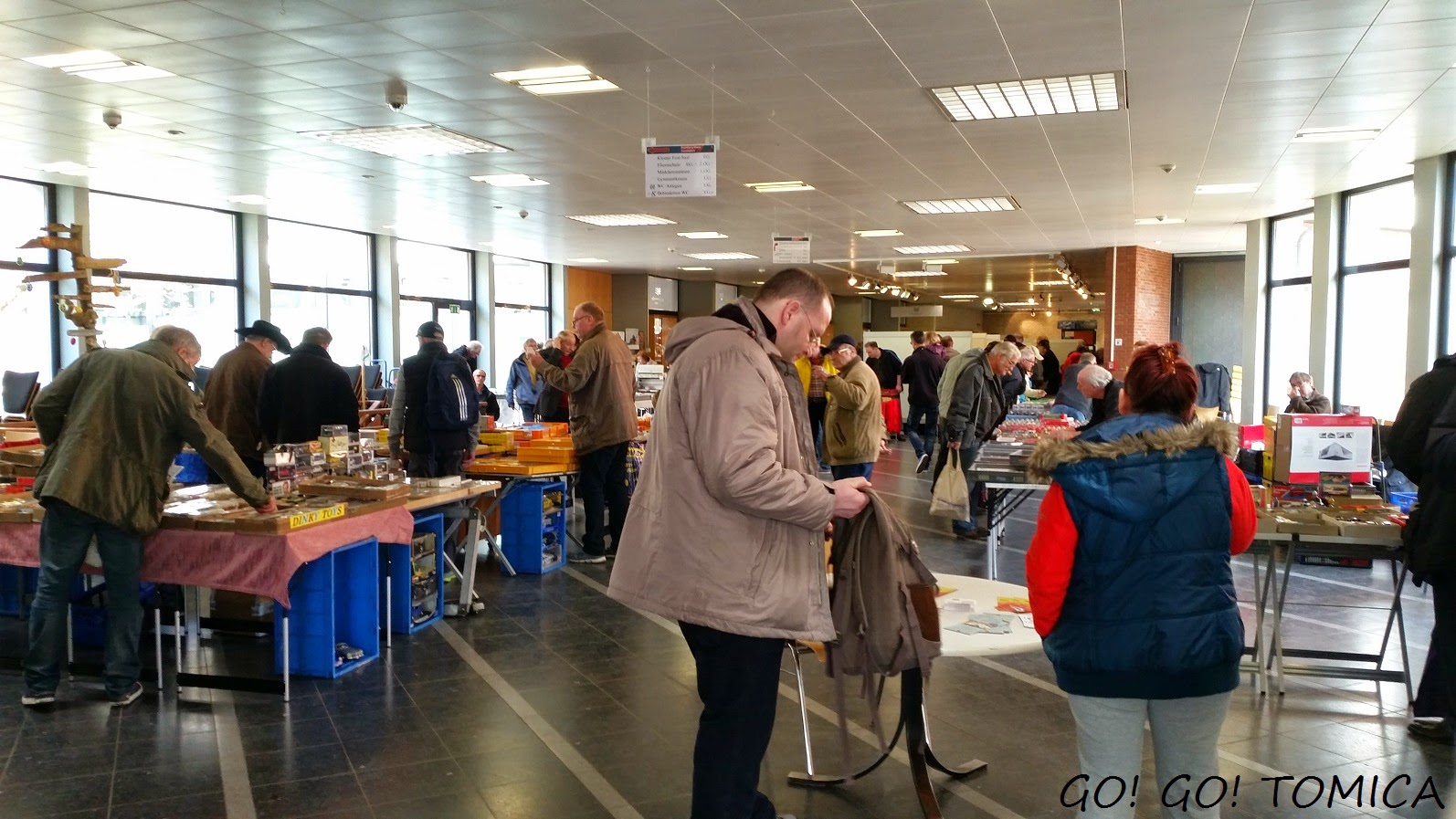 The day I was waiting for, 28th March, Saturday for the CAM Toy Show. Show started at 12pm but I was there at 10am. According to my friend, he will be there at 10am to set up. 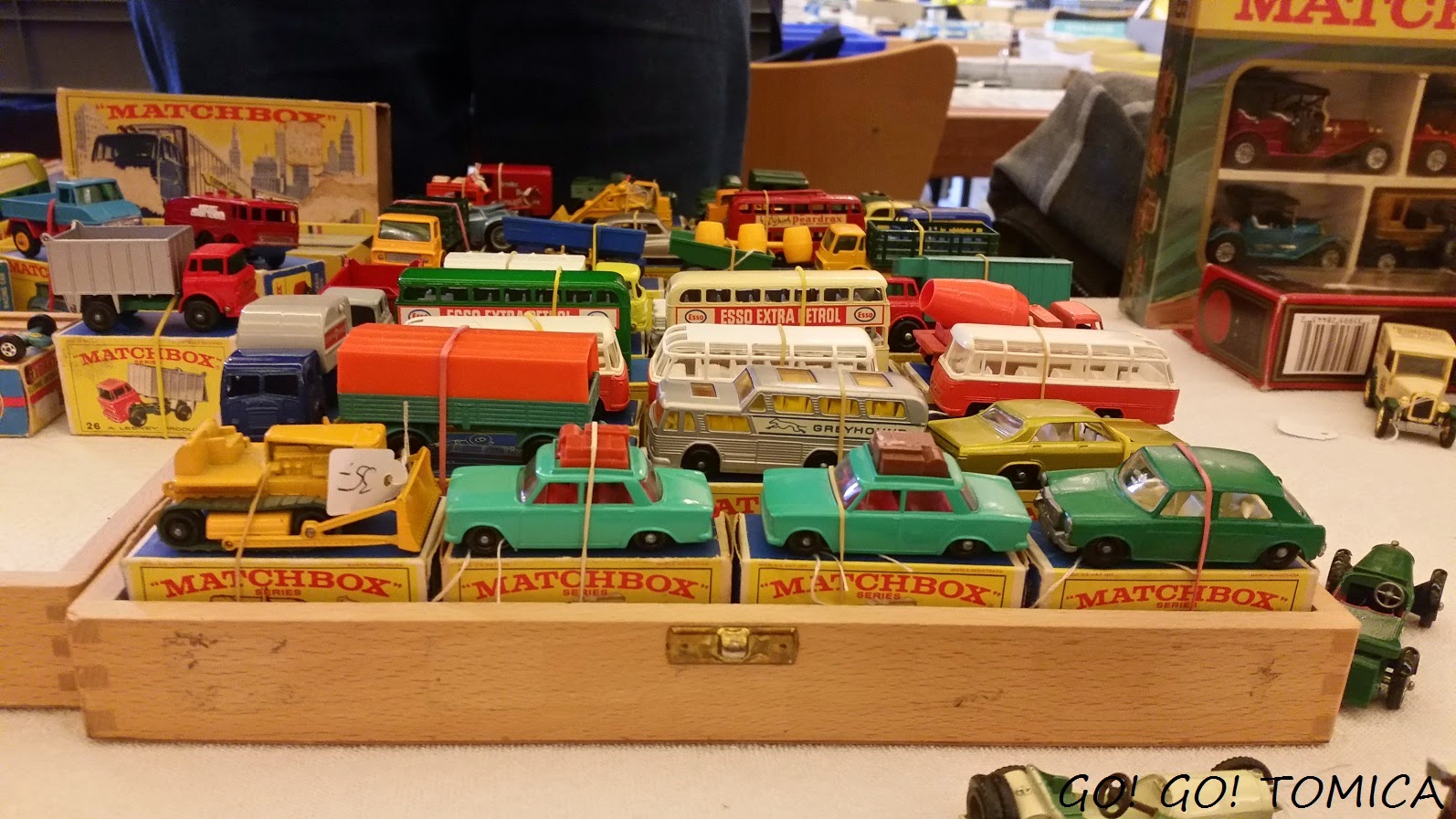 This is my friend's stall and he is in the middle of setting up with a friend whom he shared table with. 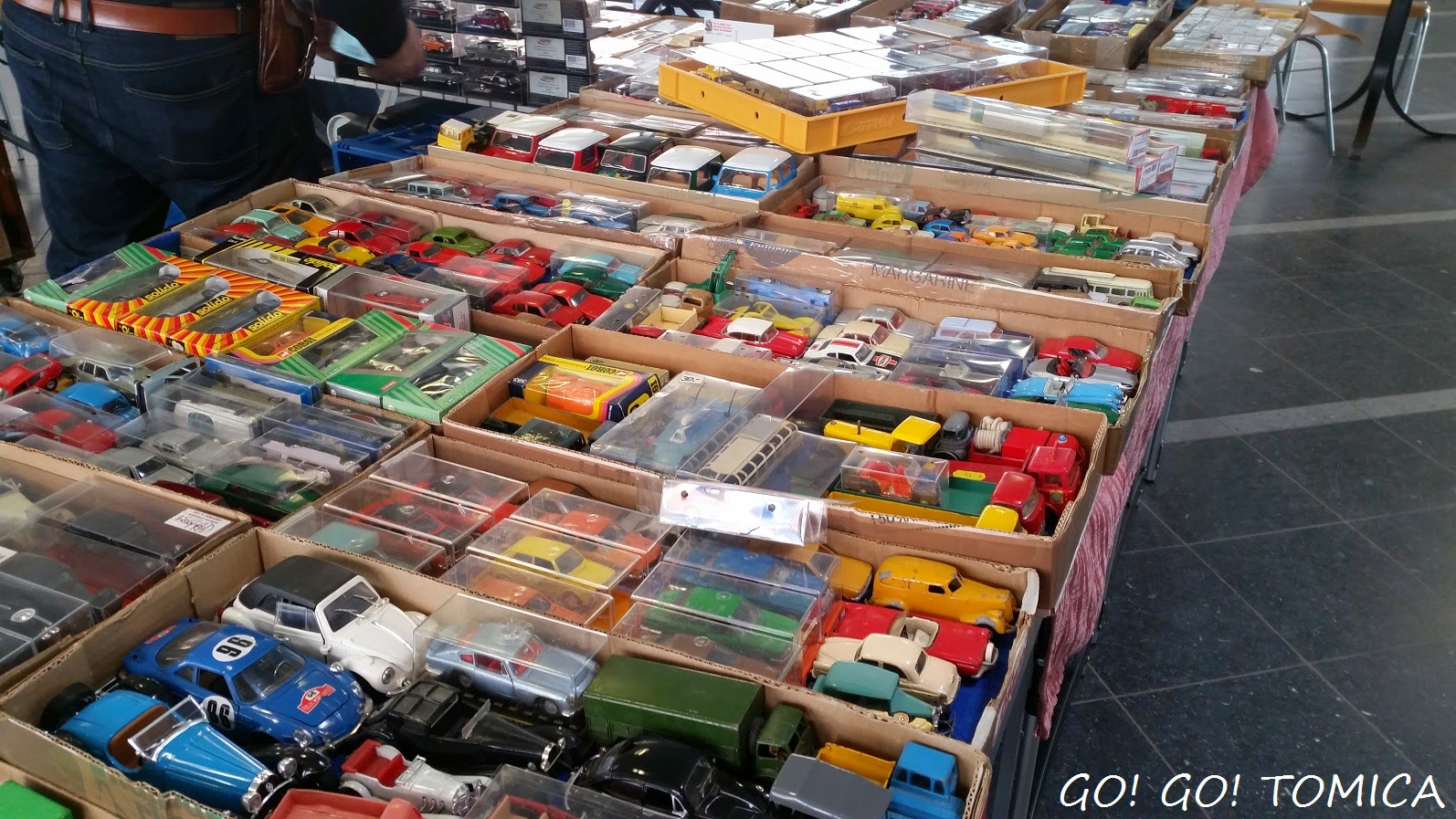 A stall with some Solido, Schuco, Corgi and many others. 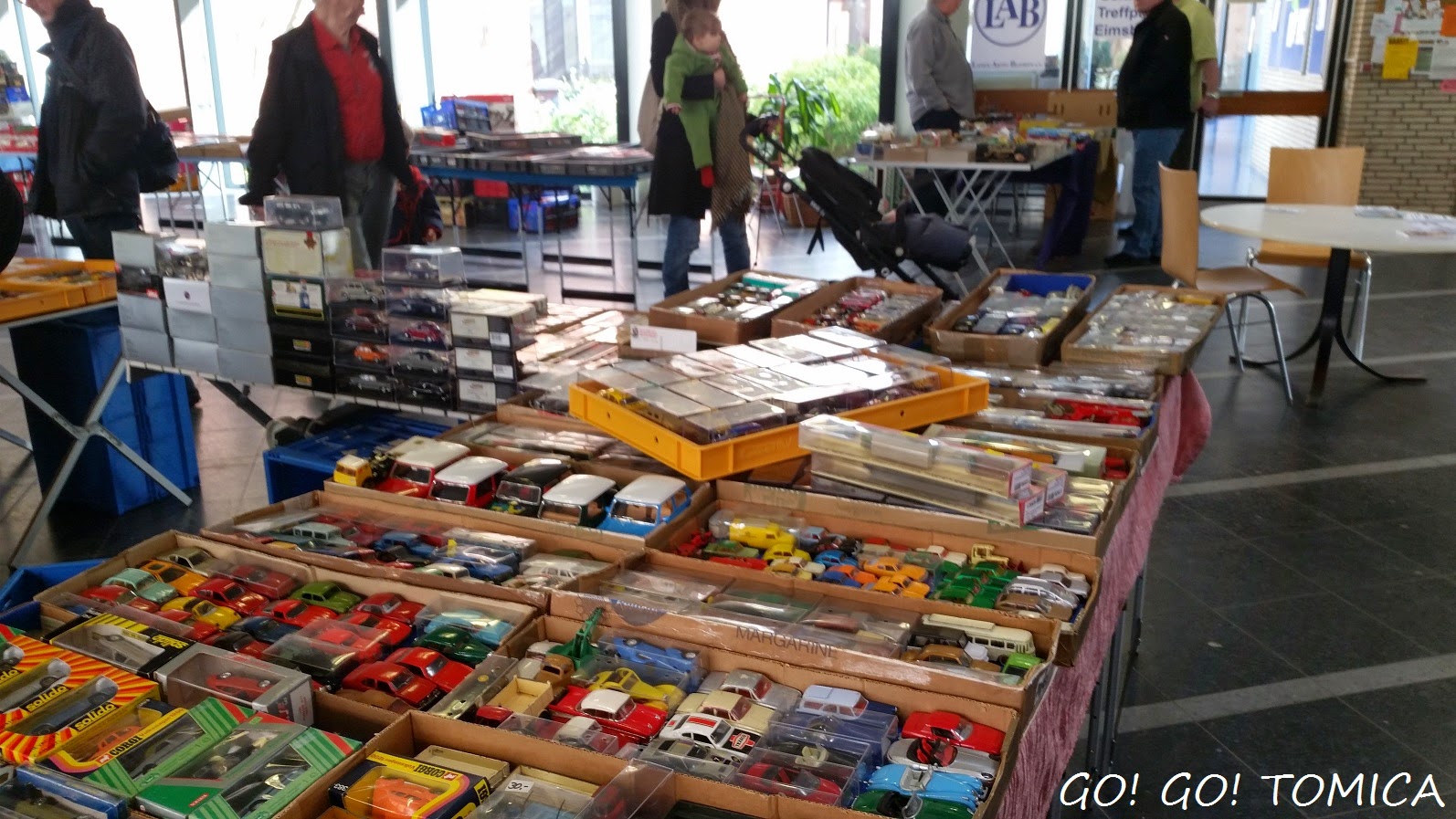 Let me zoom in a little more. 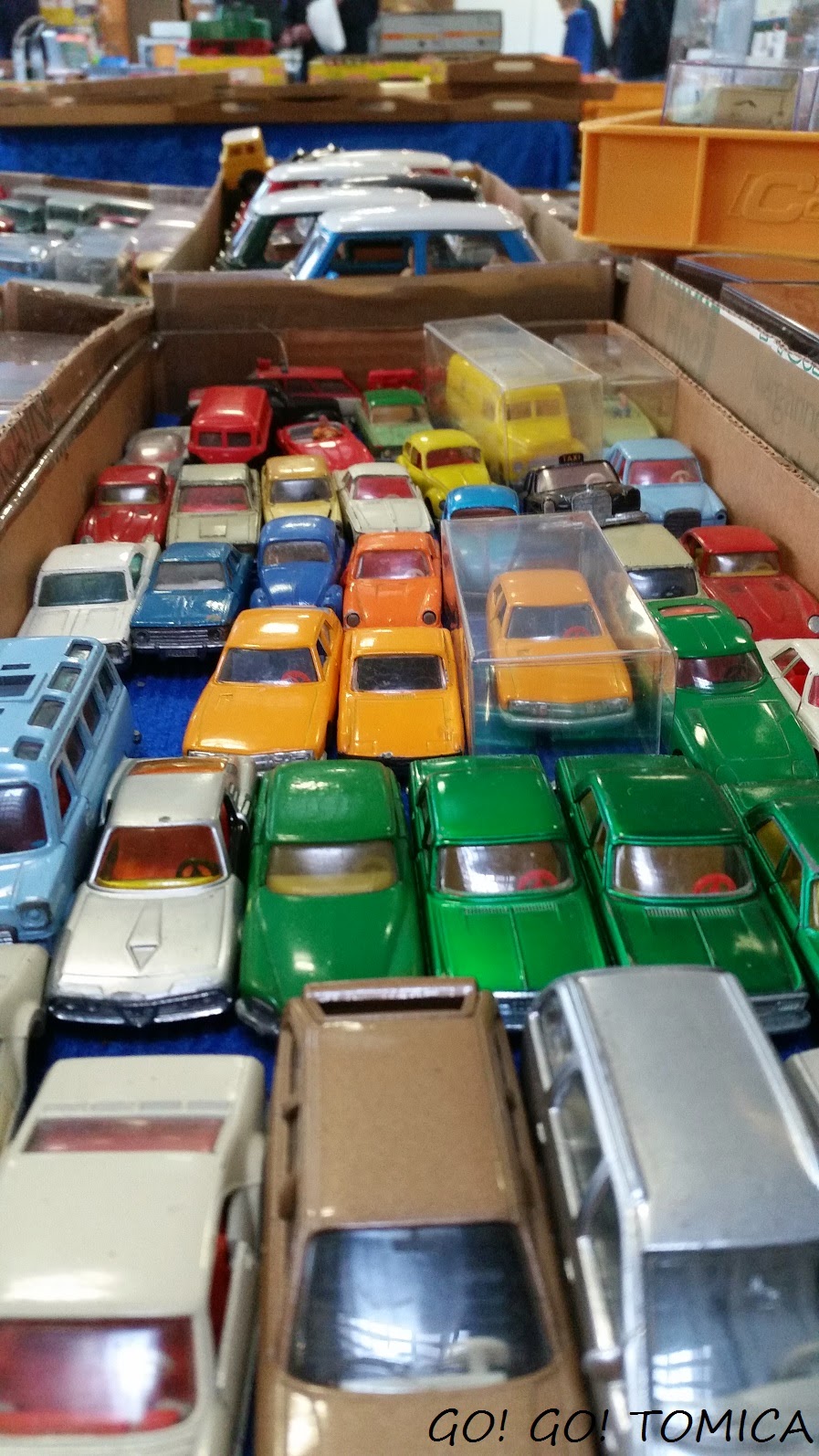 And I will focus on the lot of old Siku at the same stall. I wanted the Toyota 2000GT, seller was asking 30 Euro so I did not ask for price of other cars. I bet the price should be higher than what I wanted to pay. 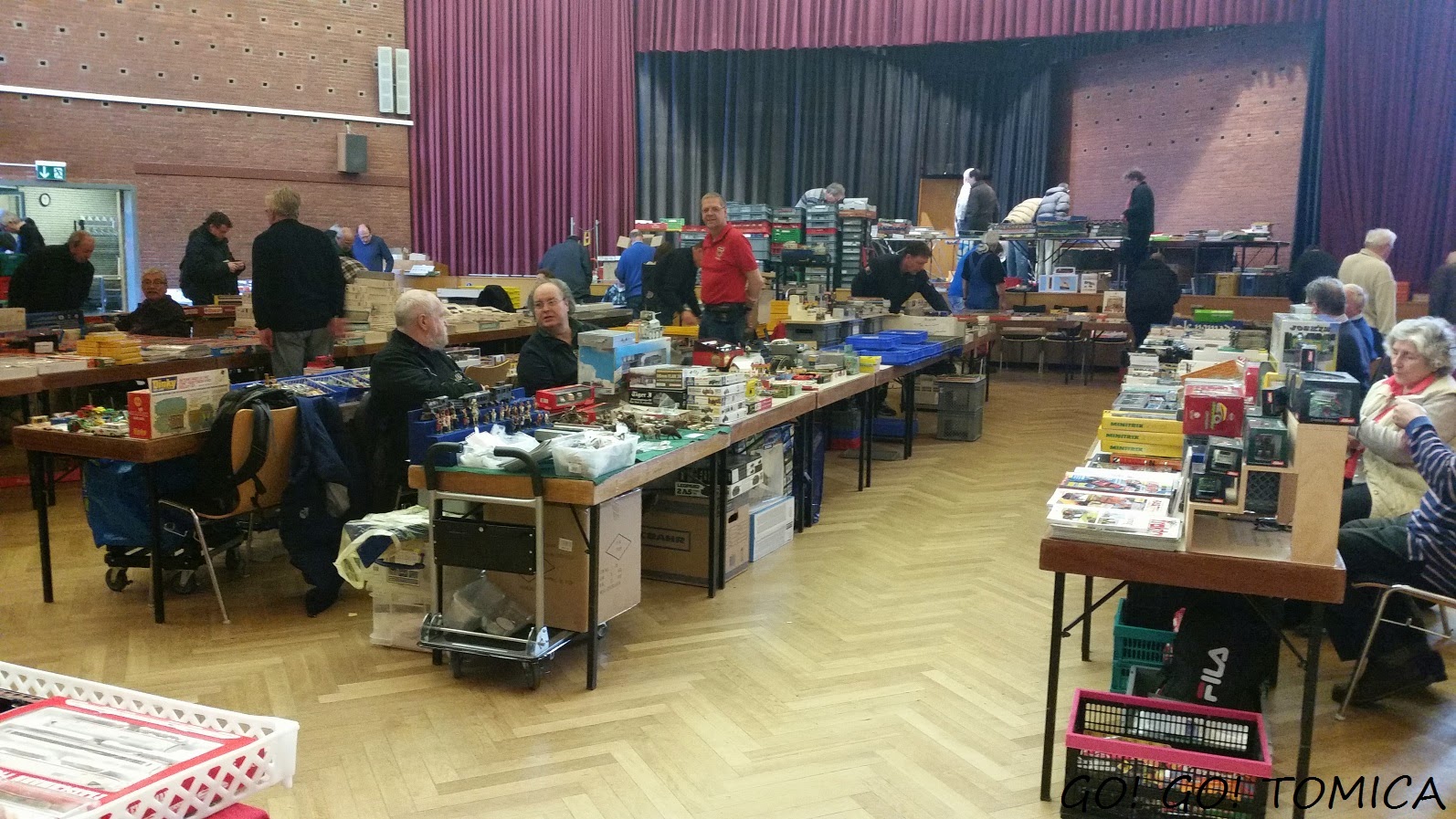 That's my friend, Kay, in red manning his stall. 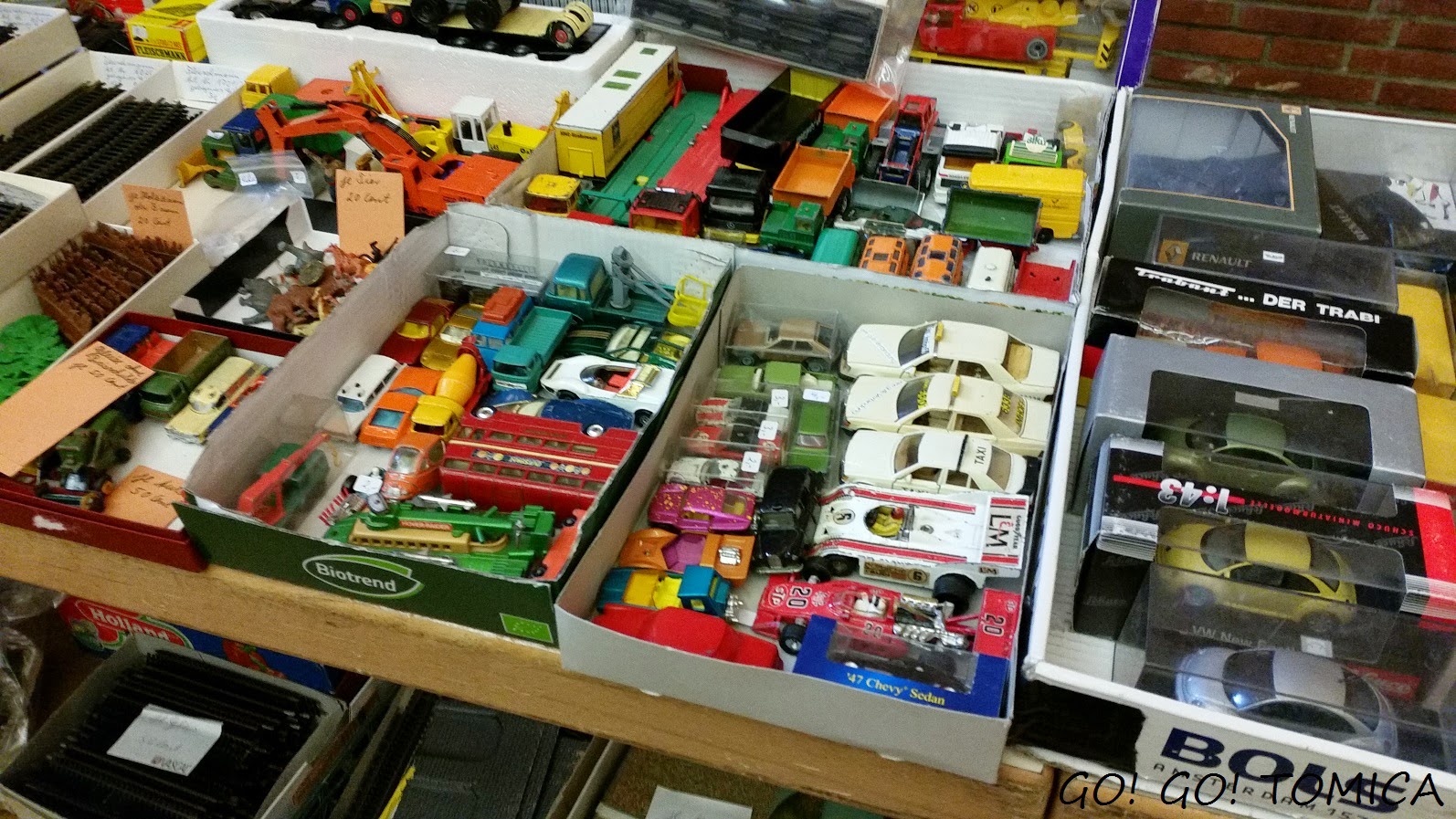 I bought 3 cars here, seller was kind enough to give me a discount without me asking so. Want to make a guess which 3 cars I bought? 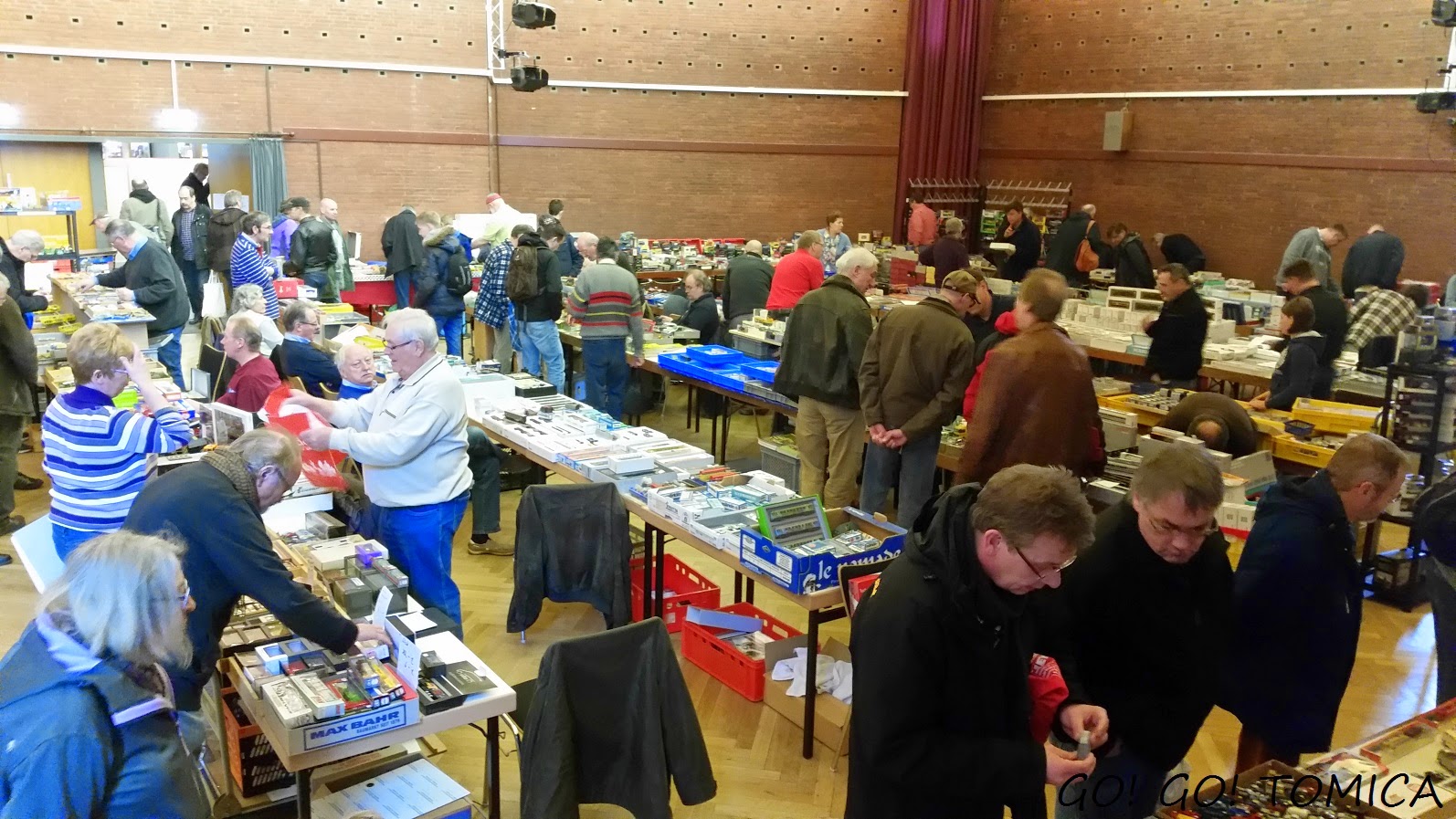 Standing on the stage to take a better view of this hall, the stage has a few stalls as well. This show had 2 halls to cover it all. My friend told me that he will be going to Netherlands in April for a toy swap meet which is 10 times bigger. 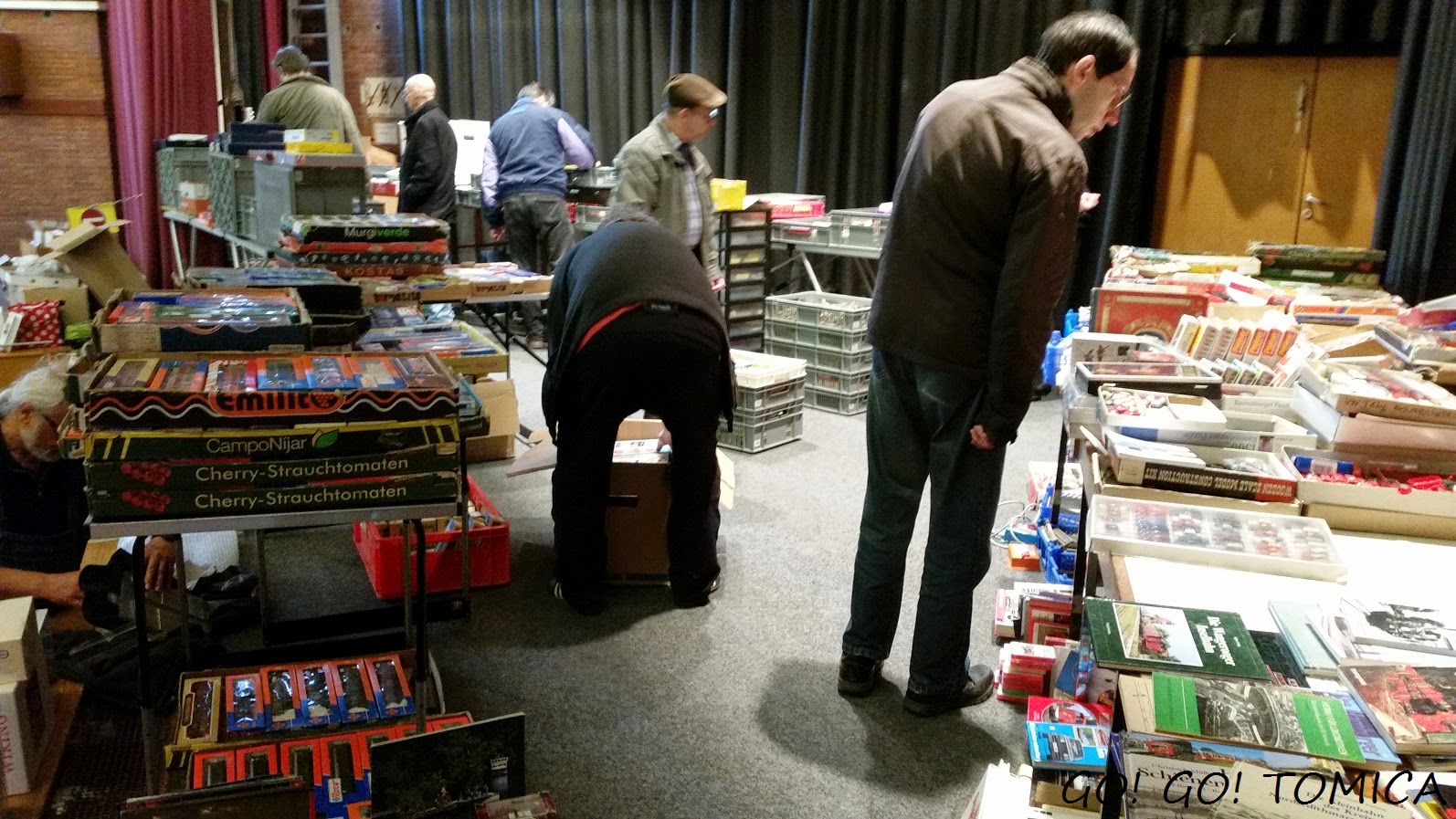 These are the stalls on the stage. I saw one lot of old toy cars mainly Siku and I bought some of them. 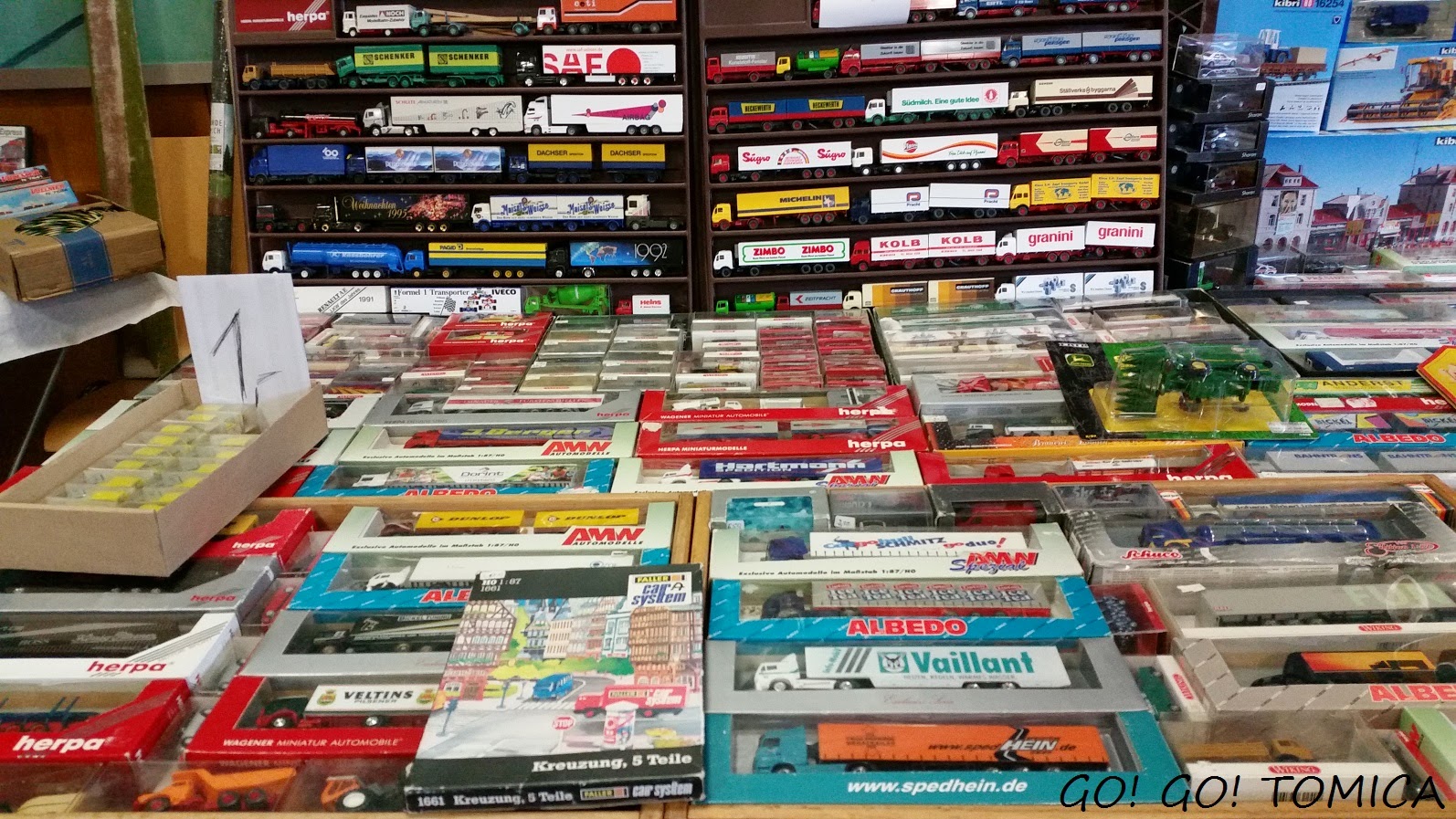 Anyone into trucks? These are really well made and very detailed too although they are made of plastic. I didn't buy these Herpa or Wiking trucks at the show but eventually I bought them at Miniatur Wunderland and Dreamcars after the show. 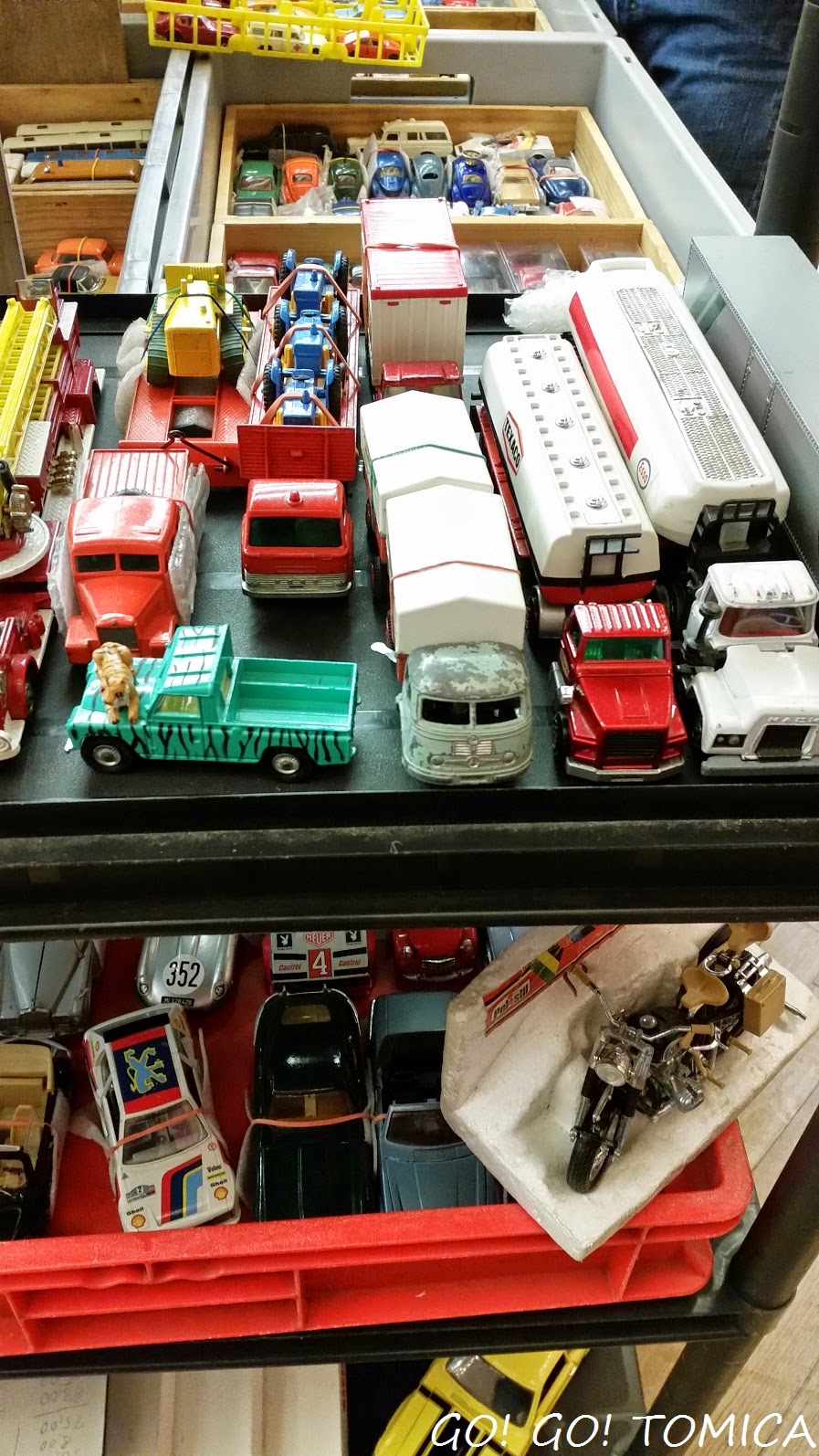 Oh boy, just realized that there is a Playart here. 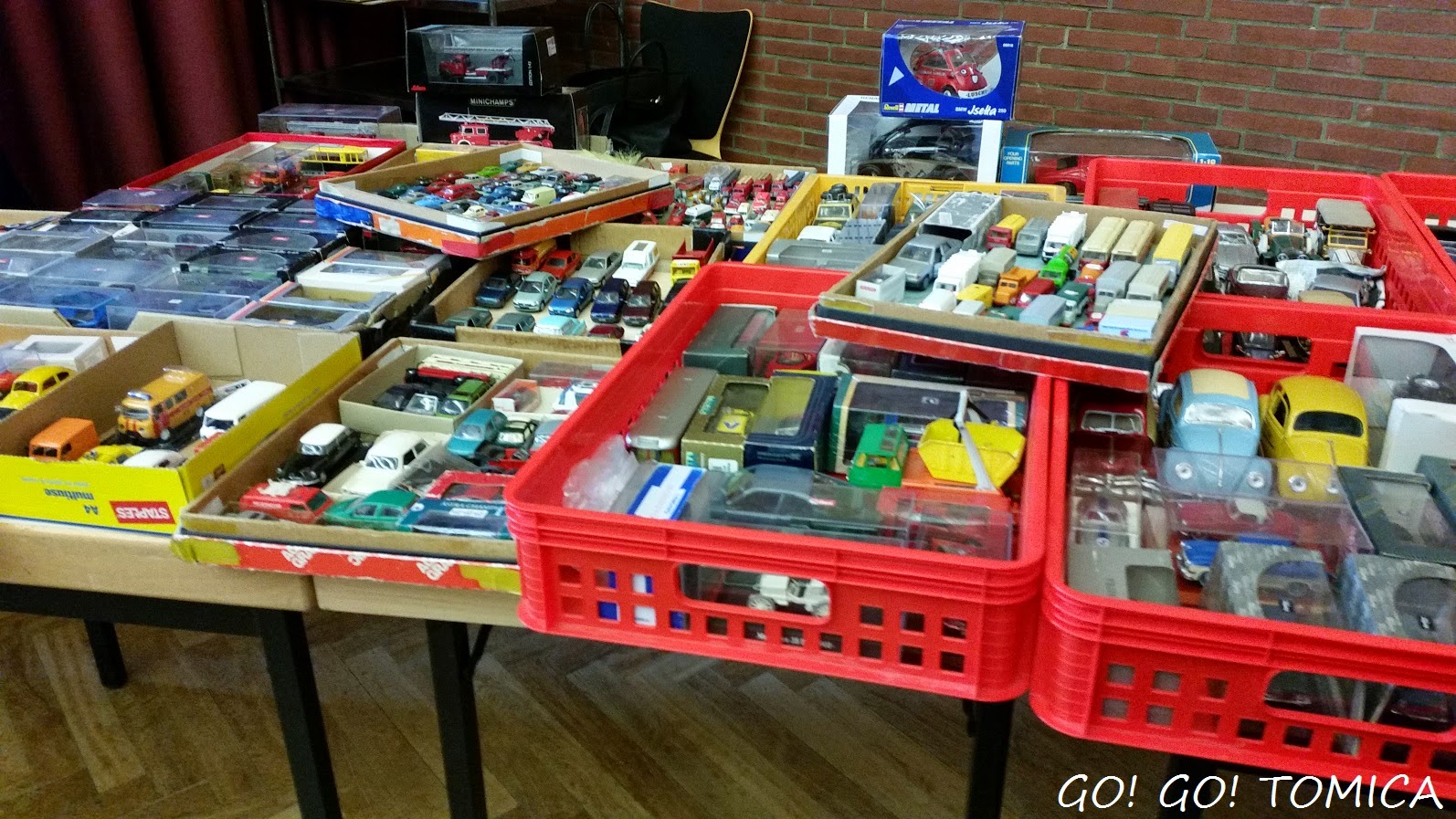 Any type of toy cars could be found here although this is meant for HO scale. 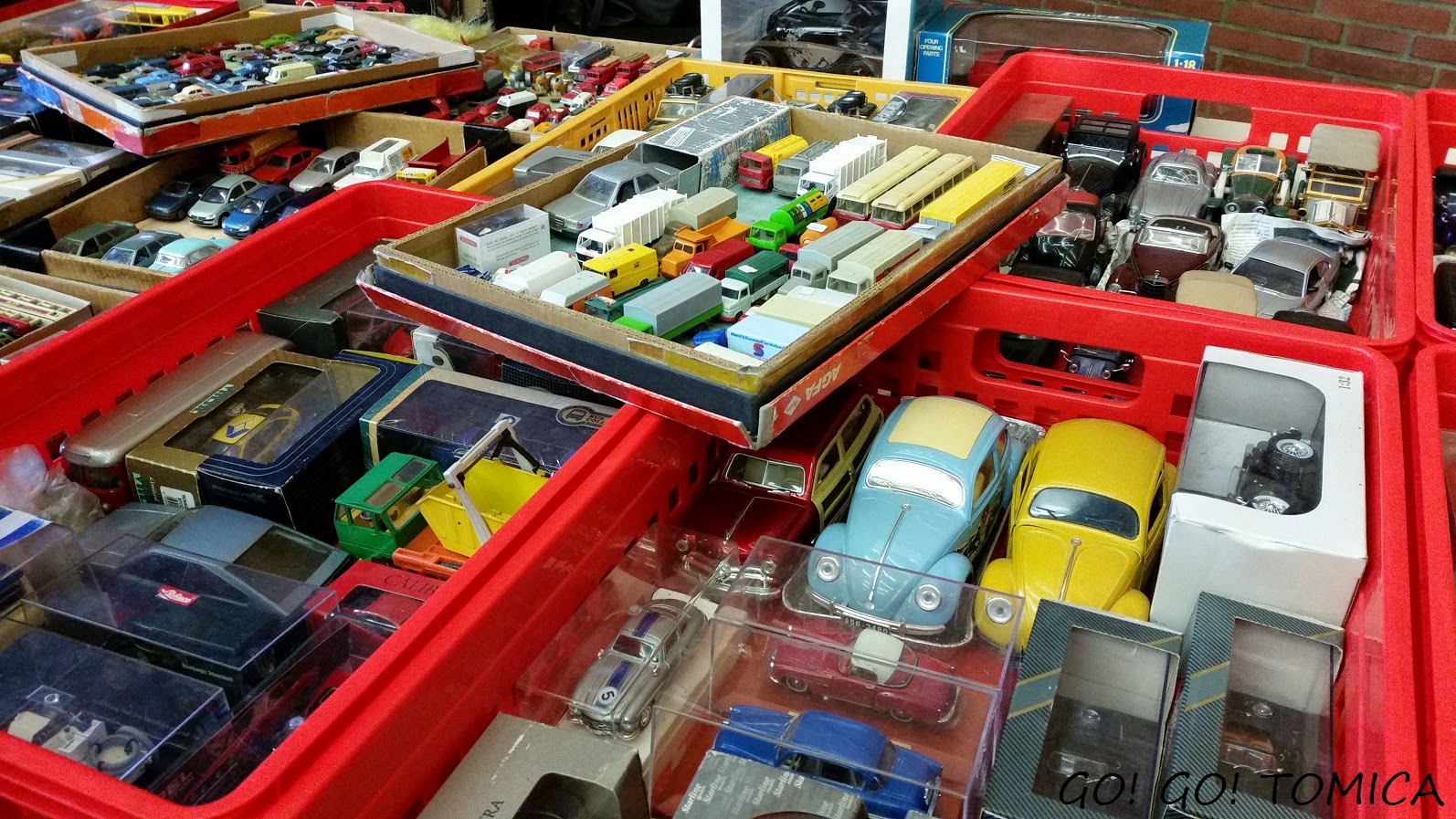 Close up for guys who are into Beetles. 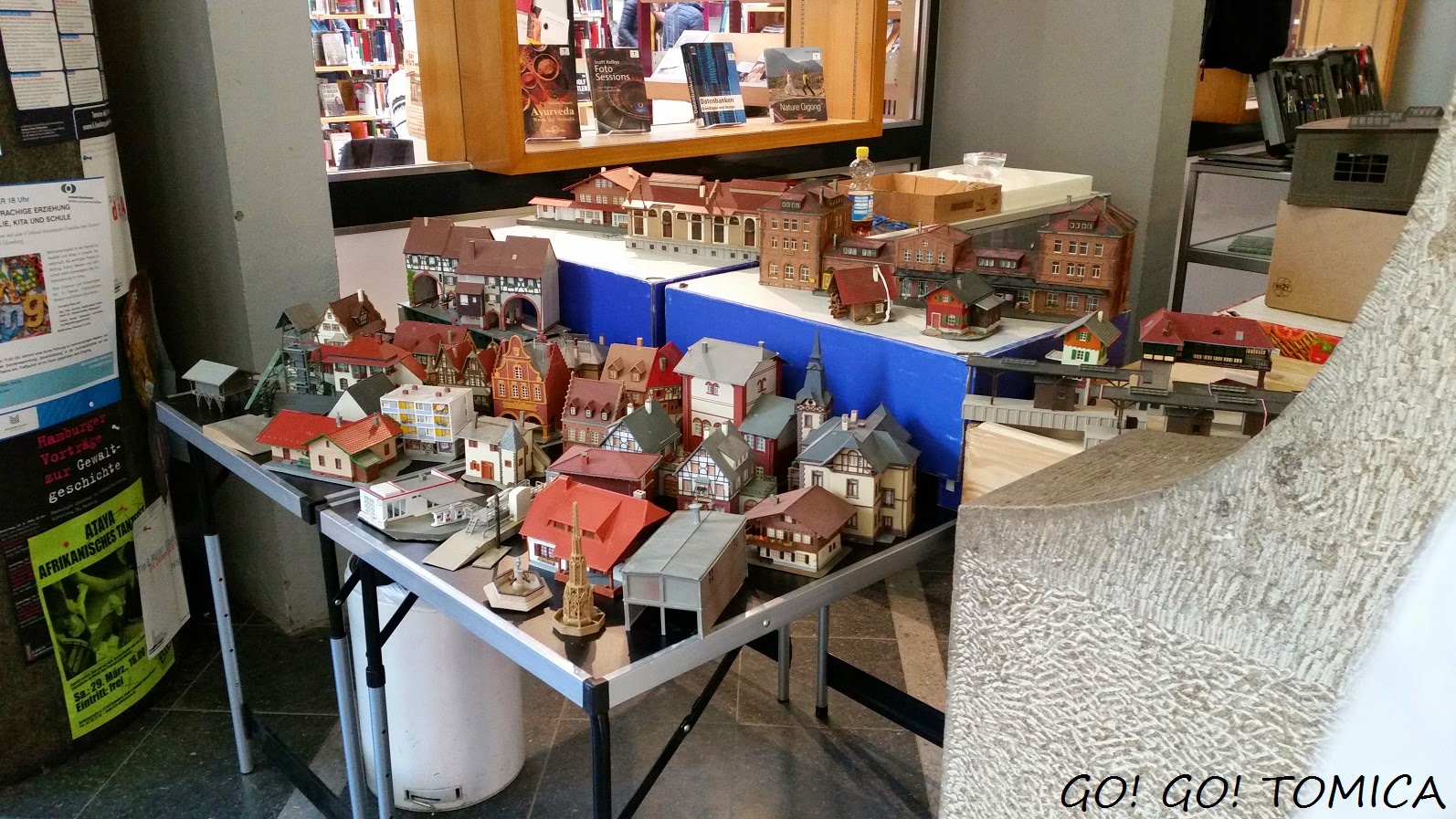 See what I mean? HO scale including houses to create a miniature town. There are stalls selling trains to complement the town to make it more complete. Kay's stall once again as it is fully set up now. 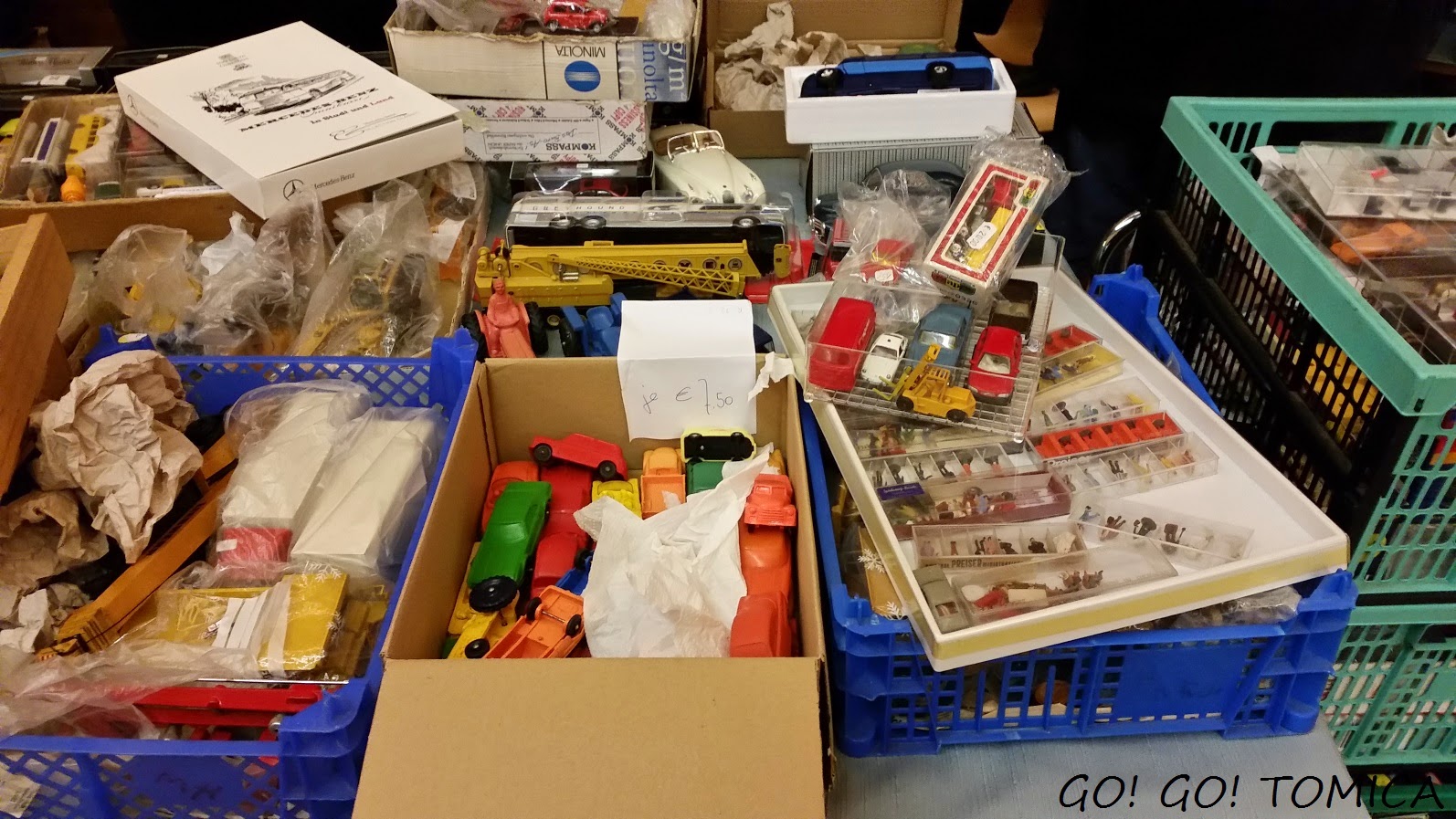 The small tray of cars belongs to me and I am not done yet. By the time I posted this to share with you guys, I still have not open the box of cars I bought at this show. I should have done that when you are reading this. Chios.