I would say this is an oddity maker of diecast to your usual Tomica or Matchbox. Introducing Mandarin Toys of Singapore. Not many people will know much about Mandarin Toys, neither do I. The reason why I started searching for our nation's "pride & joy" because I wanted a piece of our nation's history in the toy industry too. It is believed that Mandarin Toys started in late 60s or early 70s in the toy scene. Many people believed that Mandarin are based (or inspired by) on Tomica but I think not. I have yet to see a Mandarin that is using a Tomica casting. According to Ken (from Ken's Garage in Hong Kong), the green bus which you see below shares the same casting as a Matchbox Superfast. I have given the below London Bus to Ken for his custom project as he has a "thing" for Londoner Bus. Mandarin toys are usually packed in blister which some blister as suspiciously shared the same packing as Playart for the plane series. In fact, some trucks are actually Playart and Mandarin might have bought some die-cast from Playart. Other than bus, truck & planes, Mandarin Toys do make a series of tanks under the brand name called Mandico which are packed in box or blister. The cars I have seen from Mandarin are Corvette Stingray, Nissan Skyline, Ferrari (which I could not recognized the model), Fairlady etc. The quality is very rough or should I say poor but who cares if you wanted a piece of Singapore history. 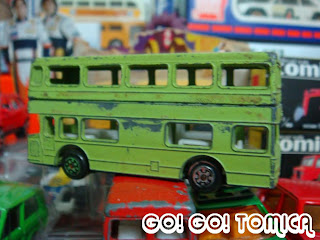 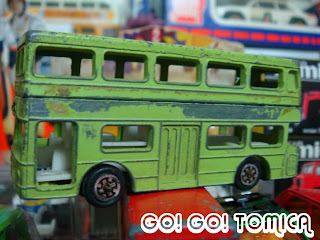 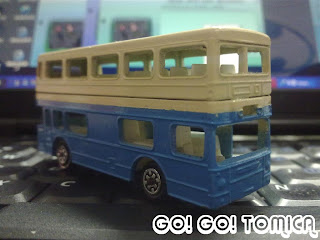 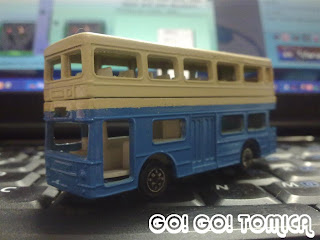 Mandarin Toys fleet of planes that they own 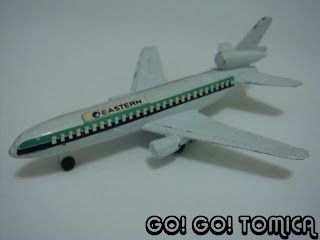 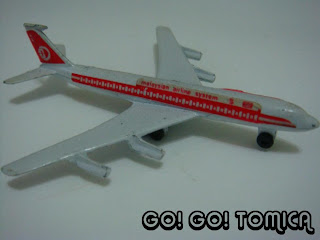 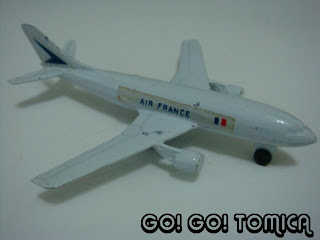 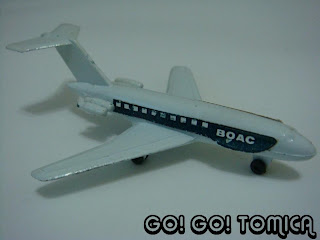 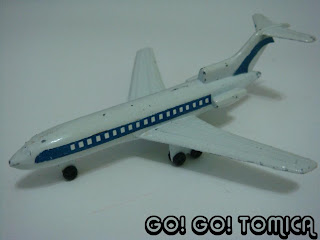 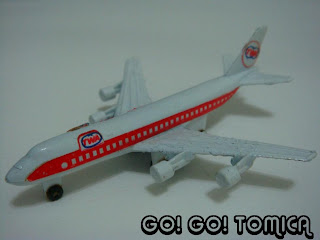 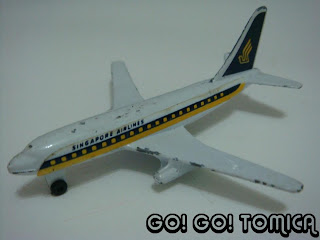 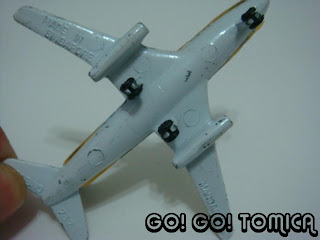 Made in Singapore by Mandarin 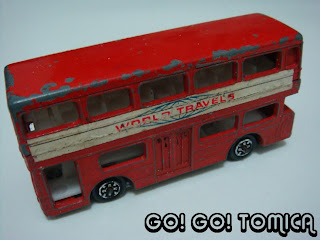 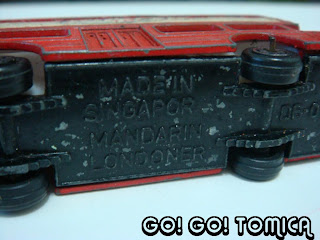 Another London Bus by Mandarin Toys 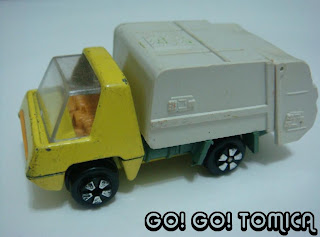 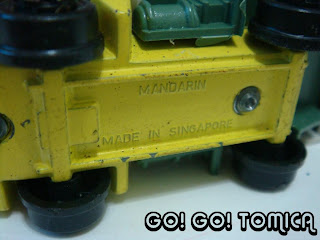 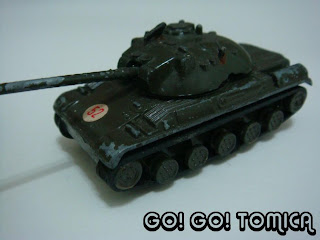 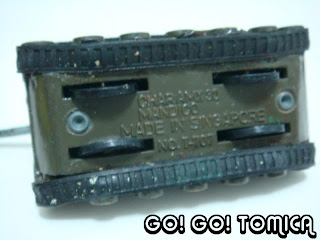